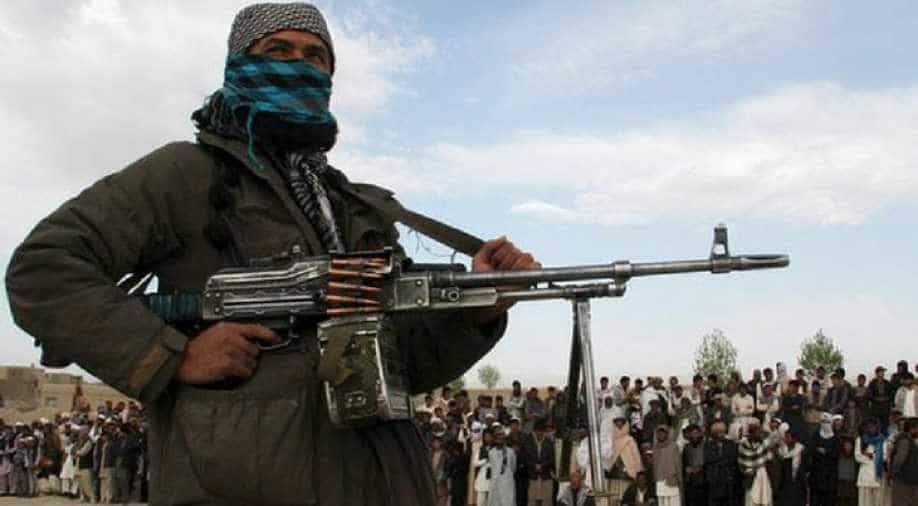 The arrested suspects had allegedly been planning to assassinate a prominent personality who is a part of the Shia community, Dawn reported.? Photograph:( ANI )

Karachi police on Saturday said that they have killed five suspected militants belonging to the Islamic State in an encounter on the outer parts of the city.

As per reports, Sohran Goth police carried out a targeted raid on an alleged militant hideout in Gharibabad near Ayub Goth.

The arrested suspects had allegedly been planning to assassinate a prominent personality who is a part of the Shia community, Dawn reported.

One of the slain militants who was killed was identified as Qari Habibullah alias Abdul Salam Burmi.

"The killed militant was involved in targeted killings of police, armed forces, members of Shia community and Christian community. He was involved in several terror acts, including armed attacks on workers and women in Sohrab Goth area in 2003," said Ahmed.

The police have seized an 8mm rifle and 9mm pistol each and two 30-bore pistols from the hideout.

As per latest reports, the investigation is currently underway.