Kabul's Intercontinental Hotel under attack 'by at least four gunmen' 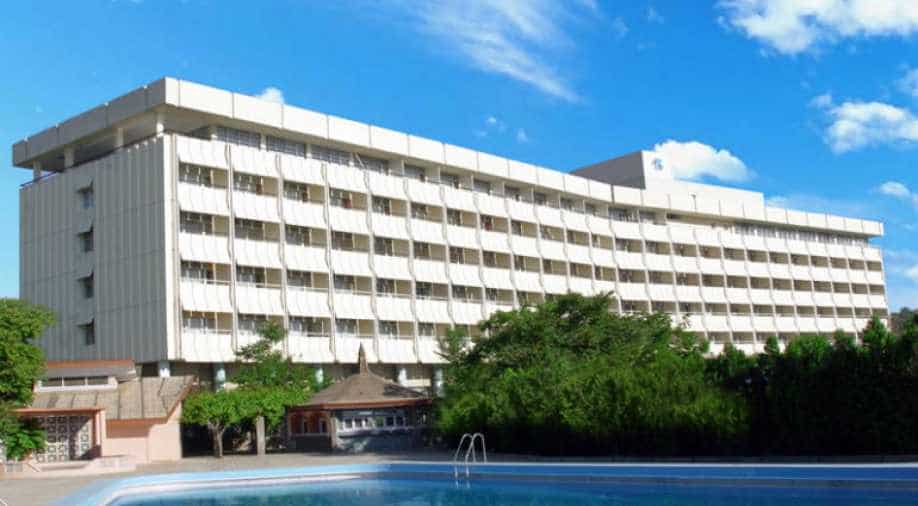 At least four gunmen attacked Kabul's landmark Intercontinental Hotel on Saturday and started shooting at guests, officials said, in an assault that is still under way.

"Four attackers are inside the building," news agency AFP quoted an official at the National Directorate of Security (NDS) spy agency.

They are "shooting at guests", he said.

There was no immediate claim of responsibility for the latest in a long series of attacks to hit Kabul.

A guest hiding in a room told AFP he could hear gunfire inside the state-owned 1960s hotel.

"I don't know if the attackers are inside the hotel but I can hear gunfire from somewhere near the first floor," he said by telephone without giving his name.

"We are hiding in our rooms. I beg the security forces to rescue us as soon as possible before they reach and kill us."

Some of the occupants inside the hotel are hiding on the second floor, a security source said.

Electricity was cut after an initial explosion at the hilltop hotel, a counterterrorism source said.

News agency Reuters spoke to hotel manager Ahmad Haris Nayab, who managed to escape unhurt. He said the attackers had managed to get inside and people were fleeing amid bursts of gunfire on all sides, but he could say nothing about any casualties.

Afghan interior ministry spokesman Najib Danish said details of the raid, which came days after a US embassy warning of possible attacks on hotels in the capital, were unclear, but the attackers appeared to have included suicide bombers.

Another official said the attackers were armed with small weapons and rocket-propelled grenades when they blasted their way into the hotel, which often hosts weddings, conferences and political gatherings.

A conference on Afghanistan-China relations was held at the hotel earlier on Saturday, attended by the Chinese embassy's political counsellor Zhang Zhixin.

The hotel, located on a hilltop and heavily protected like most public buildings in the city, was previously attacked by Taliban fighters in 2011.

It is one of Kabul's two main luxury hotels and is used for events including conferences attended by government officials.

On Thursday, the US embassy in Kabul issued a warning to US citizens, saying "We are aware of reports that extremist groups may be planning an attack against hotels in Kabul".

Although the NATO-led Resolute Support mission says the Taliban has come under pressure after the United States increased assistance to Afghan security forces and stepped up air strikes against the insurgents, security remains precarious.

As pressure on the battlefield has increased, security officials have warned that the danger of attacks on high profile targets in Kabul and other cities would increase.