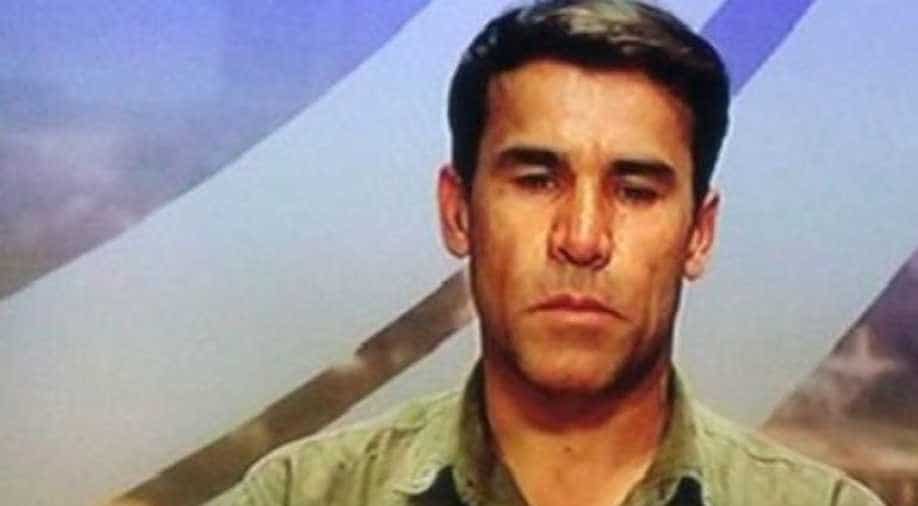 Shah Marai, one of the journalists who was killed in the twin blasts. Photograph:( ANI )

According to a report, 21 journalists lost their lives in Afghanistan in 2017

According to Afghan media, at least 9 journalists have lost their lives in the twin blasts that jolted capital city Kabul earlier today.

French news agency Agence France-Presse (AFP) confirmed one of its chief photographers has died in the explosion.

“He died in a blast that was targeting a group of journalists who had rushed to the scene of a suicide attack in the Afghan capital,” read the news agency's tweet.

A number of journalists were wounded in the second blast in Kabul that occurred shortly after the first one, TOLO News reported.

An Afghan news channel also confirmed a couple of its staff reporters dead in the blast.

At least 29 were killed and over 40 wounded in twin explosions that took place in Afghanistan's Kabul on Monday.

According to reports, the first explosion took place in the Shashdarak area near Afghanistan's spy agency's office. Another explosion followed outside the headquarters of the ministry of urban development and housing, Reuters reported.

Afghanistan: Visuals from the site of explosion in Kabul's Shashdarak area Four killed and five wounded so far, one AFP photographer was also killed in the explosion. pic.twitter.com/oy8ctgh5oO

The explosion comes over a week after a deadly blast claimed 60 lives at a voter registration centre in the west of the city.

Another report by the International Federation of Journalists claimed that as many as 21 journalists were killed while at their job last year across the globe, 250 were jailed.