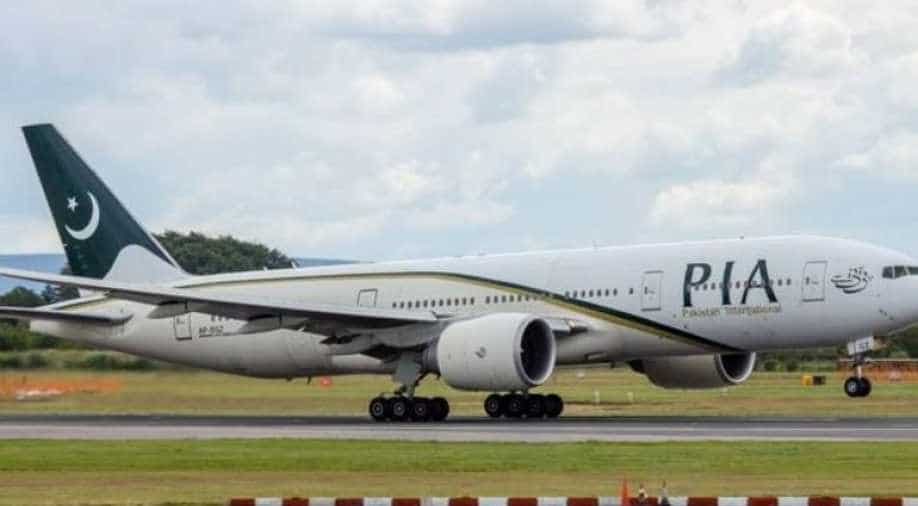 PIA was the only commercial airline that was operating flights to and from Kabul. This was done to aid evacuation of diplomats and foreign nationals from Afghanistan

PIA was the only commercial airline that was operating flights to and from Kabul. This was done to aid evacuation of diplomats and foreign nationals from Afghanistan.

Geo News quoted sources to say that there were no immigration officials and security checks at the Kabul airport. Sanitation workers were also not performing their duties since the Taliban took control of the country.

The garbage at the airport's tarmac could cause a tragic accident, feared the sources.

The security of Kabul airport is with the US and they were interested in military aircraft only, the report quoted the sources as saying.

Radio Pakistan also reported that PIA has "temporarily" suspended its flight operation to Afghanistan due to unavailability of necessary facilities at Kabul airport.

Quoting PIA spokesperson Abdullah Hafeez, the report said the flight operation will remain closed for a couple of days.

"We have talked to Afghan Civil Aviation Authority for restoration of all required facilities at Kabul airport as soon as possible so that PIA could resume its flight operation," Hafeez said, adding that PIA has so far evacuated 1,500 people, including journalists, UN officials and Pakistani national, in five flights.