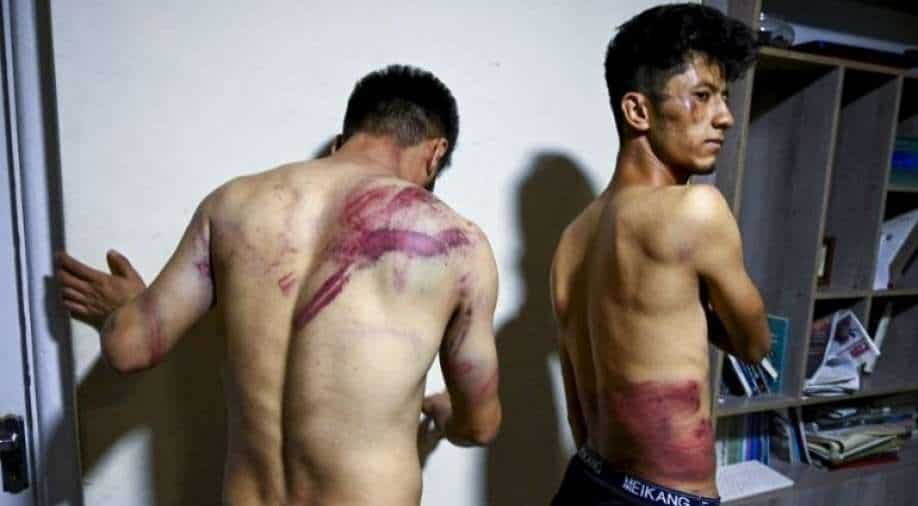 The head of the International Federation of Journalists has raised concerns about future of journalism in Afghanistan. He said it is in danger of disappearing. The reporters in the country are being subjected to beatings and imprisonment

According to the head of the International Federation of Journalists, journalism in Afghanistan is in danger of disappearing. He said that reporters trying to continue working under the Taliban have been subjected to beatings and imprisonment.

“The Taliban don’t want to make too many waves right now, but they will want to take control of everything, including the foreign press in Afghanistan,” Anthony Bellanger, secretary general, IFJ told the Guardian.

“And as often happens in such situations, foreign journalists will be considered agents of foreign governments. I believe what we will see emerge is an official media – a Taliban media – and no women. All other journalists will just disappear. It wasn’t easy before – and even before the Taliban took power, journalists were killed – but it is very bleak now,” added Bellanger.

The IFJ secretary general believes there is currently a “grace” period before the Taliban cracks down on international and Afghan journalists.

“It’s a question of weeks before it changes. I am pessimistic – I will be glad to be proved wrong, but the Taliban is still the Taliban. They announced an inclusive government and what did we get – no women. It’s a catastrophe,” added the official.

IFJ representatives are in close contact with colleagues in Afghanistan and believe about 1,300 journalists remain in the country, of which about 220 are women. The IFJ is affiliated with Afghanistan’s National Journalists’ Union and the Afghan Independent Journalists’ Association.