J&K: One killed as clashes erupt near Pulwama after Abu Dujana's killing 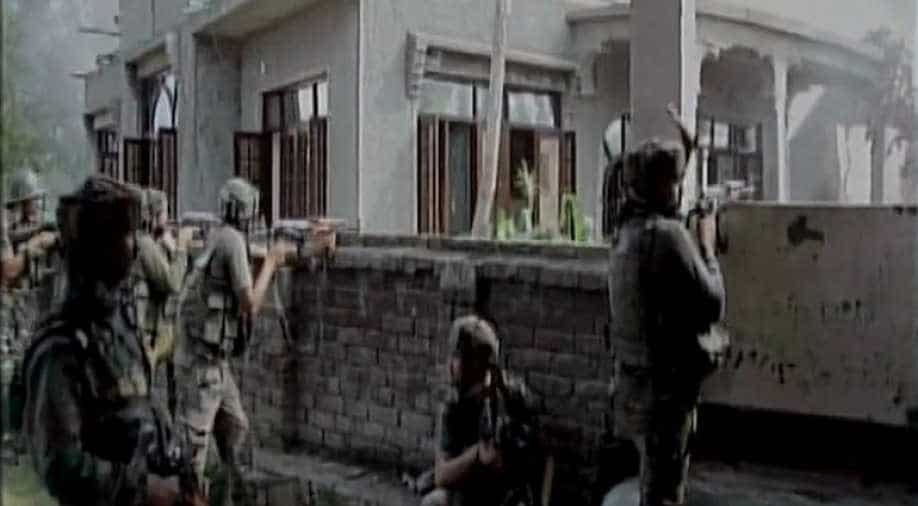 All schools and colleges have been shut in Kashmir after the killing of Abu Dujana. Photograph:(Twitter)
Follow Us

One person was killed and several others injured as clashes erupted near the encounter site in Pulwama where top Lashkar-e-Taiba commander Abu Dujana was killed on Tuesday, PTI reported.

"One person with firearm injuries was brought dead at Pulwama district hospital," PTI quoted a police official as saying. At least six others were injured, PTI reported.

Dujana and a local accomplice Arif Lilhaari were killed on Tuesday in a gunbattle with security forces at Hakripora village of south Kashmir's Pulwama district.

PTI reported that as the gunbattle broke out, more than a 100 protesters began pelting stones at the security forces near the encounter site.

PTI reported an official as saying the security forces used tear gas, pellet guns, and a few live rounds to disperse the protesters.

All schools and colleges have been shut in Kashmir after the killing of Abu Dujana.

ANI reported that mobile internet services have been blocked too.

The shutdown is a precautionary measure.