Is countering China and North Korea the basis of India - Japan friendship? 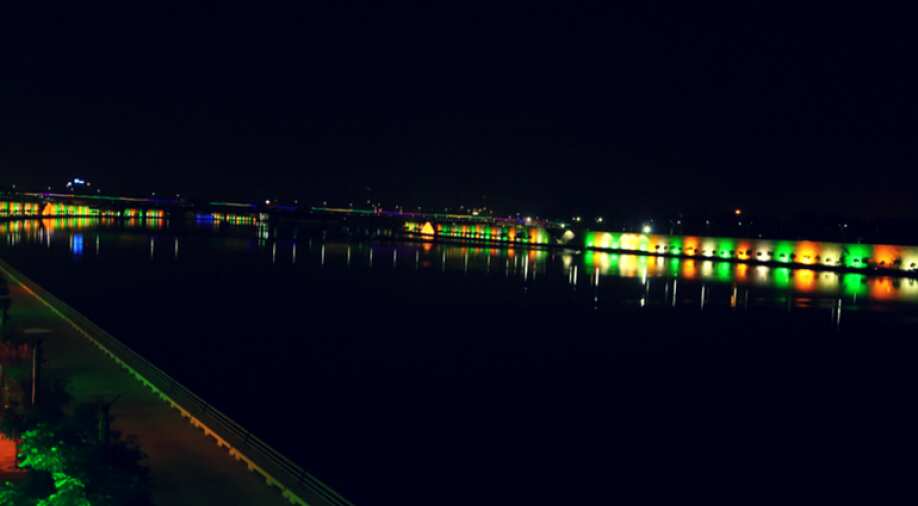 Prime Minister Shinzo Abe’s visit to India on 13-14 September for attending the annual summit has marked one more milestone in the evolving India- Japan partnership. The joint statement issued by them highlights the increasing importance of their converging strategic interests. It is evident not only in the title of the statement itself but also in the positions that they have taken on issues like North Korea’s increasing belligerence, Japan’s involvement in various infrastructure projects in India, the ongoing India-Japan defence cooperation, maritime security, and Japan’s interest in India’s North Eastern region.

The present summit took place against the backdrop of two major developments in the region – North Korea’s nuclear and missile tests and the China-India-Bhutan military standoff in Doklam.

North Korea’s intransigence on its nuclear weapons and missile programme is not new. But its nuclear and missile tests in the last one year have intensified regional tensions and its refusal to abide by UN Security Council resolutions has heightened the threats to East Asian countries, particularly Japan and South Korea. Many in the region apprehended that Pyongyang’s nuclear and missile programmers could drive other countries to reconsider their positions on non-proliferation.

Though both India and Japan have categorically criticised Pyongyang in the past, this time around they made a coordinated condemnation of its policies. In a speech at the summit, Mr. Abe sent out a message to Pyongyang along with Mr. Modi that they would take “firm steps against the challenges that have emanated from North Korea ” and would “force North Korea to roll back its recent aggressive moves.” Many analysts point out that though India has criticised North Korea in the past, for the first time it is getting directly involved in the deepening crisis.

One should also note that the joint statement, in an indirect reference to Pakistan, has stressed the need for holding accountable all parties that have supported North Korea’s nuclear and missile programmes in the past. Similarly, the joint statement has condemned the growing menace of terrorism and exhorted Pakistan to bring to justice the organisers of the terrorist attacks in Mumbai in 2008 and in Pathankot in 2016.

On the positive side, one major takeaway for both countries from the summit is the inauguration of the much-celebrated bullet train project between Ahmedabad and Mumbai. The 508 Km, 1.1 lakh crore project is a prize catch for Mr. Abe who has been vigorously promoting Japan’s high-quality infrastructure assistance to Asian countries. After losing out to China in Indonesia, in the high-speed rail technology competition, it became very important for Japan to get a footing in India.

As for Prime Minister Modi, he has been making all efforts to get Japan involved in some of India’s flagship projects. He wants Japan’s support for his coveted programmes, such as Make in India, Skills India, and Digital India. The Mumbai-Ahmedabad (MAHSR) project will usher in a new era in the Indian railway system as it is going to introduce Japan’s advanced technology, and it could have a great impact on the business and industrial climate of western India. Japan has already demonstrated its credentials as a reliable supplier of superior technology in the construction of metro systems in many parts of India. In addition, Japan is also poised to play a key role in the modernisation of the conventional railway system.

Both countries have shown considerable interest in forging deeper cooperation in the defence sphere. The latest Defence Dialogue held in Tokyo a week earlier than the summit identified many areas for cooperation. India has already liberalised its policy on the entry of foreign technologies just as Mr. Abe has also removed the earlier restrictions on the export of Japanese defence technologies.

This situation provides a win-win position for intensifying bilateral cooperation. Both Mr. Abe and Mr. Modi have agreed to continue the on-going negotiations for the purchase of Japan’s indigenously produced US-2 amphibian aircraft. Maritime security offers immense prospects for bilateral cooperation. In addition to the trilateral Malabar exercises, both India and Japan also want to deepen their bilateral naval cooperation which could provide many new opportunities for them collaborate. There are opportunities for Japan to help India build and modernise its naval base in the Andamans.

The joint statement also talks about the commitment of the two leaders to work together to enhance connectivity between Asia and Africa. They have expressed their desire to promote cooperation with Africa by developing industrial corridors and connectivity. They believe that both India and Japan with their long association with the African continent could contribute to the development of the Indo-Pacific region and offer an alternative to China’s Belt and Road Initiative.

Nearer home. India is encouraging Japan to play a key role in the economic development of the North Eastern region. Japan is already involved in some key projects related to highways, power, management of natural resources and health. Recently, they have formed a coordination forum to intensify cooperation between the two sides. 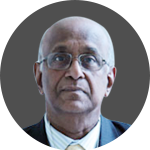 K.V.Kesavan is an expert in Japanese Studies and Distinguished Fellow at Observer Research Foundation, New Delhi. The Emperor of Japan awarded him the Order of the Rising Sun.