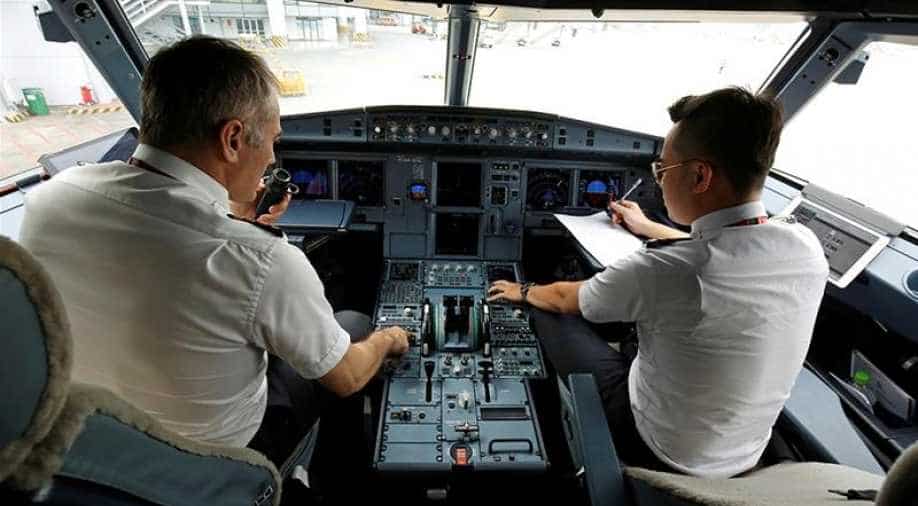 Several international airlines, including Qatar Airways, have initiated a probe against Pakistani employees and grounded them till further notice after authorities reported that as many as 262 pilots were holding fake licences.

Last week, cash-strapped Pakistan International Airlines (PIA) grounded 150 pilots with "dubious licenses" after the preliminary probe report of the Karachi plane crash on May 22 blamed the pilots and the air traffic control for the tragedy that killed 97 people.

With this, Pakistan wanted to show the world how it has zero tolerance for unprofessionalism.

But in return it got reminded that the flaws are institutionalised and the authorities are to be blamed.

The United Nations Department of Safety and Security has removed Pakistani airlines from its 'recommended list'. The UN staff in Pakistan has been instructed to cease the use of an Pak-registered air operator.

"Travel by road" is the message by and large.

This is not the only global body to act. The European Union Air Safety Agency has barred Pakistan international airlines' to operate in EU member states -- decision which will last for a period of six months.

The civil aviation authority of the UAE has written directly to the Imran Khan government, citing it wants Pakistan to clarify between 'fake' and 'suspected' cases as it employs pilots who had been issued licenses in Islamabad.

The UAE is worried these pilots may have compromised the integrity of its airlines.

Vietnam is also not taking any chances. It has grounded all Pakistani pilots working for local airlines. It has also asked pakistan to review the profiles of these pilots.