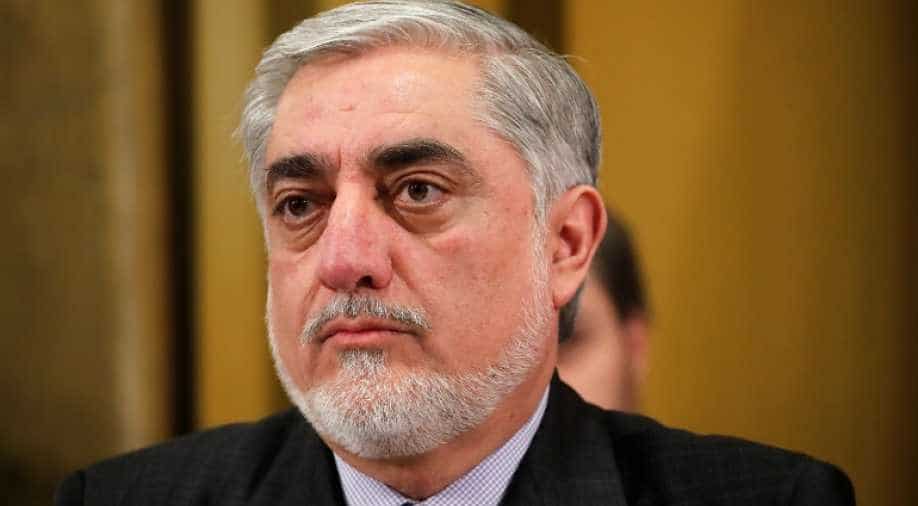 Afghanistan's Chief Executive Officer stressed that the current government will complete its full tenure before the presidential elections later this year.

Afghanistan's Chief Executive Officer (CEO) Abdullah Abdullah has ruled out prospects of a caretaker government in Afghanistan, underlining that such a decision is not in the interests of the country.

He said that there would be no interim administration since it is against the interests of the people of Afghanistan, while adding that the current government will complete its full tenure before the presidential elections later this year, TOLOnews reported.

Slamming the Taliban for not attending the peace talks despite repeated requests, Abdullah underlined that the group can only participate in the negotiations under the umbrella of the Afghan government.

"The Taliban are continuing the war under the pretext of the foreign troops' presence and as an excuse for not attending peace talks with the Afghan government," Abdullah was quoted by TOLOnews as saying.

He urged the group to endorse the country's constitution and hold talks within the framework of the Afghan government.

"They (Taliban) say that they do not want to talk with the Afghan government, yet they have accepted committing unforgivable crimes," said Abdullah.

The comments by Abdullah assumes significance as Special Representative for Afghanistan Reconciliation Ambassador Zalmay Khalilzad is on a two-week multi-nation trip to India, China, Afghanistan and Pakistan from January 8 to 21 for facilitating an Afghan peace process.