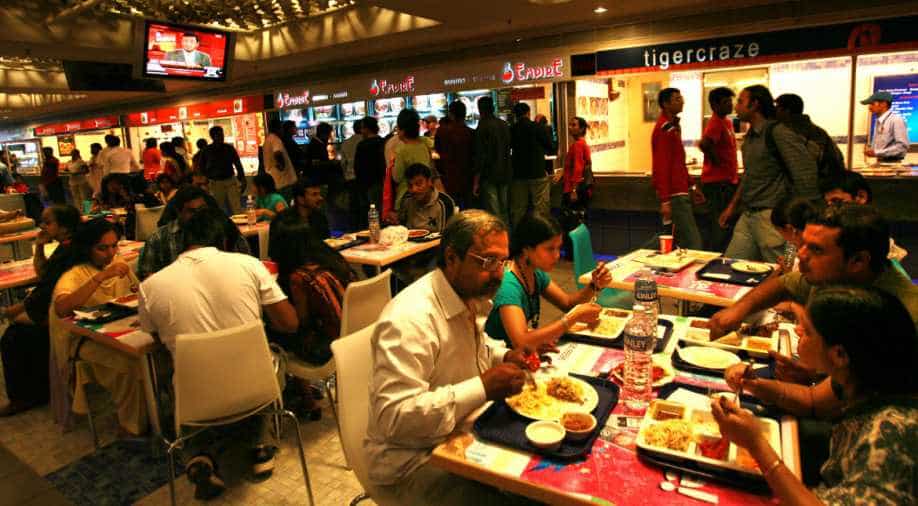 The latest data, coupled with another last week that showed factory activity slumped as well, offers the first glimpse of the massive hit the economy is likely to take from Modi's demonetisation drive.

The Nikkei/Markit Services Purchasing Managers' Index sank to 46.7 in November from October's 54.5, the first time since June 2015 that the index has gone below the 50 mark that separates growth from contraction.

It was also the biggest one-month drop since November 2008, just after the collapse of Lehman Brothers triggered the global financial crisis.

India's services sector makes up over 60 per cent of gross domestic product, so a contraction there is likely to drastically weaken the growth outlook.

A slowdown could rob India of its fastest growing major economy tag. Some of the more pessimistic views are that growth will halve from the annual 7.3 per cent clocked in July-September.

The new business sub-index that measures both foreign and domestic demand tumbled to 46.7 from 54.3 in October, according to the PMI survey, the first contraction in 1-1/2 years and its biggest month-on-month fall in eight years.

Firms also discounted prices at a steeper rate than in October, the survey showed, to try and convince buyers to part with the limited available cash.

"The reduction in money supply curbed inflation in November. In light of these numbers, further cuts to the benchmark rate are expected," De Lima said.

A Reuters poll last week showed the Reserve Bank of India would cut its repo rate by 25 basis points to 6.00 percent at its two-day meeting that ends Dec. 7.

The composite PMI, which includes both manufacturing and services, fell to 49.1 in November from 55.4.