Indian govt allowed to present Budget ahead of state elections 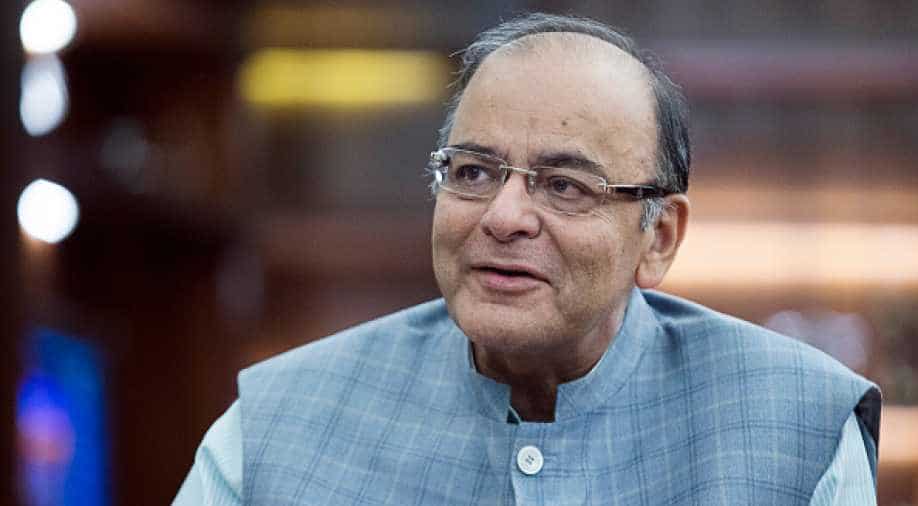 India's Election Commission, the authority that presides over poll processes in the country, has allowed the federal government to present the annual Budget ahead of key votes in five states, but laid down two caveats.

Local elections will be held in five states of the country -- Uttar Pradesh, Uttarakhand, Punjab, Manipur and Goa -- just days after the Budget is presented by the government on February 1.

The federal government was also told that they cannot not announce a full-blown Budget, and instead opt for a vote-on-account.

Vote-on-account is taken by a government during an election year. That is because the government receives the budgetary allocation only by mid-May after its details are forensically studied by a parliamnetary committee. So in case of an election year, during which time governments can change, the Election Commission allows the incumbent dispensation to only pass a vote-by-account.

Earlier in the day, the Supreme Court dismissed a plea seeking postponement of the Budget to deter the federal government from lavishing extra attention on states that are slated to vote.

The current government under Indian Prime Minister Narendra Modi has maintained that advancing Budget presentation was necessary as it would ensure that all budgetary provisions are allocated to different sectors from April 1, the beginning of the new fiscal.

The Budget is usually presented around last week of February and, as a result, the approval of the budget spills over to the next financial year, delaying the start of new programmes.

Opposition parties, however, said the government could use the Budget presentation as a key tool to influence voters.