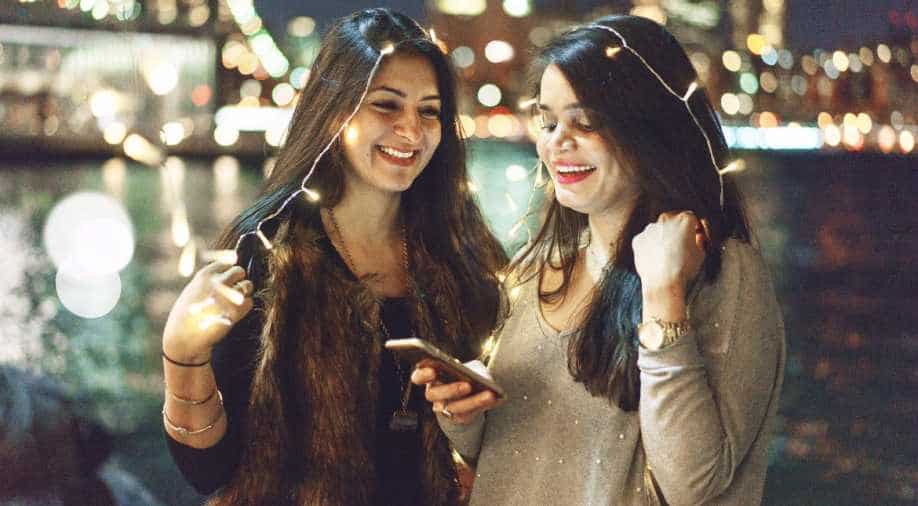 In one of their blogs,Thacker (Left) and Munir write that they became friends in 2011 in New York where they attended the Columbia Journalism School together.?(Image Source: Facebook/Purvi Thacker) Photograph:(Facebook)
Follow Us

As military tensions along the India-Pakistan border heighten and diplomatic relations between the two South Asian nations worsen, a post by an Indian Bride for her Pakistani friend has gone viral on social media.

Journalist Purvi Thacker, who is getting married in December, wanted her Pakistani friend Sarah Munir to attend her wedding in India, but the cross-border tensions between the two countries have led to Munir’s visa application being denied.

The bride-to-be shared in a social media post that she is “heartbroken” that her best friend, who is also a journalist, would not be able to be a part of her “biggest day”.

“Sarah has visited India and I have visited Pakistan, where we have stayed with each other's families. Her ammi and abbu are like my own and her family and siblings are like my own and we have visited mosques, churches and temples together. It's not until our respective countries/governments remind us that it is unusual for us to be doing those things together that we think of each other as ‘Pakistani’ or ‘Indian.’”, Thacker’s post read.

Munir, meanwhile, appealed to Pakistani actors to  retweet her  ordeal.

.@TheMahiraKhan Hey Mahira. I know ur a big advocate of rising above petty differences. If u could pls retweet, it would be a big help! https://t.co/e6jSpmgjyi

.@AliZafarsays Hey Ali. I know ur a big advocate of rising above petty differences. If you could pls share this, it would be of huge help! https://t.co/e6jSpmgjyi

Since her post on Tuesday night, the hashtag #GetSarahToIndia is gaining traction.

In one of their blogs, Thacker and Munir write that they became friends in 2011 in New York where they attended the Columbia Journalism School together.

Hey @purvi21 & @SarahMunir1 - No bride should have to get married without her best friend. Sharing the joy & the tears. #GetSarahToIndia https://t.co/uLsvvCv4rG

An Indian woman (@purvi21) appeals to the govt to allow her Pakistani best friend a visa for her wedding. #GetSarahToIndia pic.twitter.com/juFhqTAbxu

Borders are marked on the land, not hearts! #GetSarahToIndia

“But we are hoping this story has a silver lining and we hope there is a light at the end of the tunnel. While bureaucracy and red tape has done its best to instill a sense of division and frustration, everyone in the virtual space and on social media has embraced us and showered us with prayers, support, love and good wishes.” their blog reads.