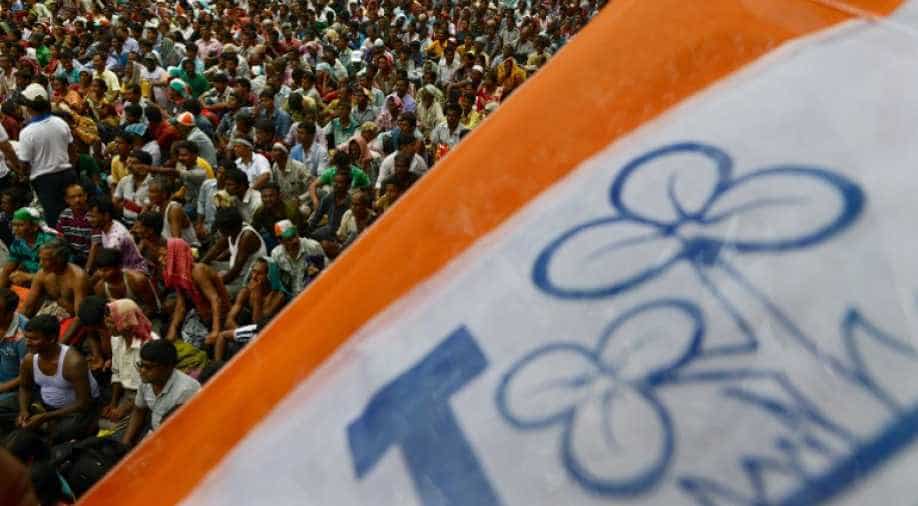 The two dead have been identified as ruling Trinamool Congress supporters Dharma and Srini Naidu. Naidu is the husband of Puja Naidu, local councillor of the area.

The three injured have been admitted to a hospital in Kharagpur.

According to initial reports, some suffered bullet injuries to their stomach. One of them suffered a head injury. Meanwhile, all continue to remain in a serious condition at the hospital.

The four gunmen have fled and are currently untraceable.

Locals allege that the gunmen had earlier hurled country-made bombs at the party office before opening fire. They also add that this is an incident of a factional feud within the Trinamool Congress. However, police remained tightlipped on the cause of the feud.

The Kharagpur town police are searching for the gunmen.