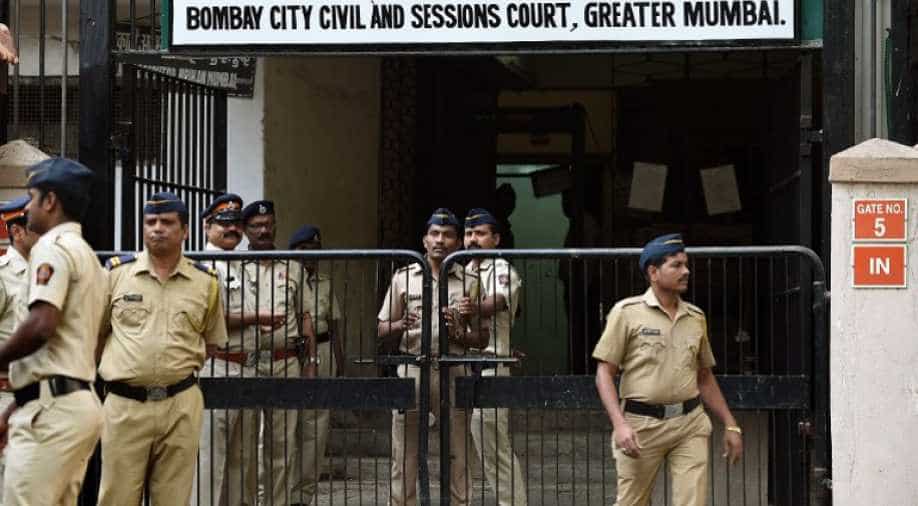 All accused in Sheena Bora murder case pleaded not guilty and said they would face trial. The trial has been adjourned to February 1. Photograph:( AFP )

Indrani told the court she was being framed and wanted to divorce Peter Mukerjea, NDTV reported. The judge told her to follow that course of action in a family court.

The court charged the accused with murder, conspiracy and destruction of evidence.

It also charged Indrani and Sanjeev with attempt to murder, for allegedly trying to kill her son Mikhail, Sheena's brother.

Sheena and Mikhail were her children from her first marriage.

India's national investigation agency, the Central Bureau of Investigation had accused Indrani and her ex-husband of killing Sheena because of her relationship with Rahul, Peter's son from an earlier marriage.

However, special public prosecutors handling the case said that the murder was carried out for property. Indrani feared that if Sheena married Rahul, her other daughter Vidhie will not get Peter's property.

The prosecutors also alleged that Peter was aware of the crime. He was Rahul's father and yet he did not take any heed Rahul's concerns when Sheena went missing.

The shocking murder grabbed headlines after Indrani's driver was arrested in 2015 for illegal possession of a weapon. He confessed to the police that he had helped Indrani commit the crime.

The police found Sheena's half burnt body in a forest in Maharashtra's Raigad district.

Indrani Mukerjea, who had told her friends and family that Sheena was her younger sister, had tried to pass off her disappearance by saying Sheena had moved to the US to study and then work.

The driver was not charged as he became an approver for the CBI.

The accused pleaded not guilty and said would face trial.

The trial will begin on February 1.