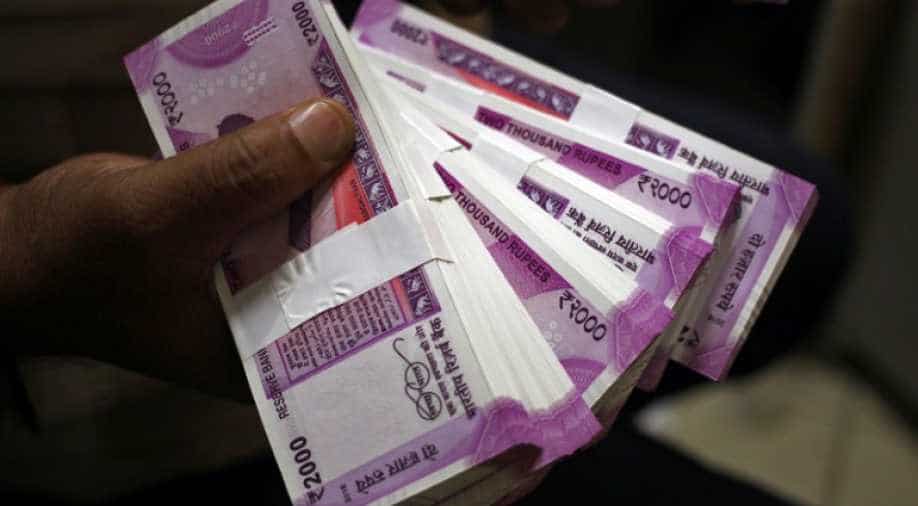 A suicide note left behind by him said that he was?taking this extreme step due to demonetisation of Rs 500 and Rs 1000 currency notes. Photograph:( AFP )

Depressed over demonetisation of high currency notes, a retired cashier of the State Bank of India (SBI) allegedly committed suicide at his residence in the state of Maharashtra.

58-year-old Ananda Mukut Bapat hung himself from the ceiling at his house. Police sources said Bapat had amassed huge wealth in the form of scrapped currency notes. He apparently went into depression after the demonetisation move and decided to end life.

Bapat had taken voluntary reitrement from the bank and had started his own business. He had called his son from Pune few months back to assist him in the business, they said.

A suicide note left behind by him said that he was taking this extreme step due to demonetisation of Rs 500 and Rs 1000 currency notes.

Saoner Police has registered a case of accidental death and handed over the body to his son after conducting a post-mortem.