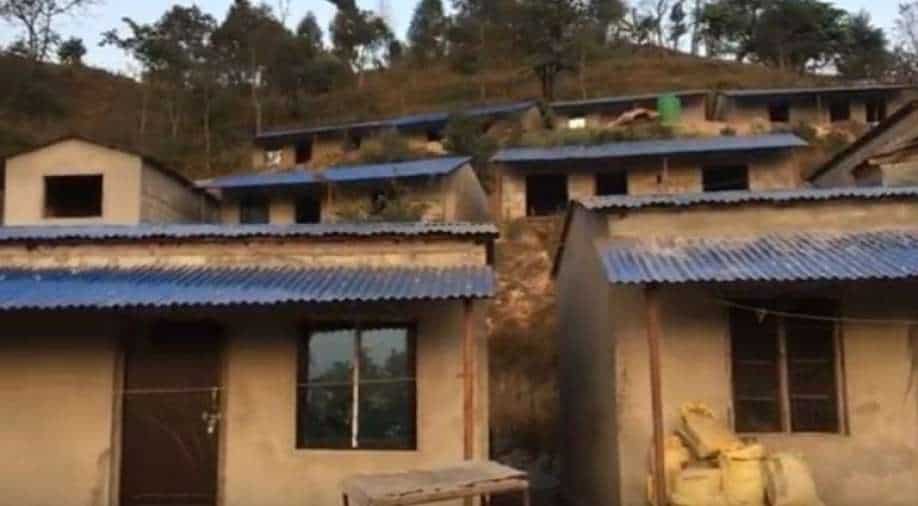 With the help of the Indian government, Nepal has come a long way in terms of development. WION travelled to the epicentre of the earthquake, Gorkha district, and interacted with locals.

The earthquake of 2015 claimed 9,000 lives and brought down more than 800,000 houses in 32 districts across Nepal. Damage was not limited to the housing stock, of course.

Hundreds of public buildings, community facilities, hospitals, roads and other infrastructure were also damaged, often beyond repair. The country’s GDP took a hit, a 3 per cent reduction. Lives, and livelihoods, were lost across the country.

With the help of the Indian government, Nepal has come a far way in terms of development. WION’s Nepal Correspondent Saloni Murarka travelled to the epicenter of the earthquake, Gorkha district, and interacted with locals.

It has been six years since the earthquake jolted Nepal. In view of the gravity of the devastation, the Indian Government-supported construction of 50,000 houses in Gorkha (26912 beneficiaries) and Nuwakot (23088 beneficiaries) districts of Nepal.

The houses in these regions are structurally fragile and prone to collapsing or to sustaining heavy structural damage making them unfit for habitation in the wake of a tremor of the magnitude of the 2015 Gorkha earthquake. 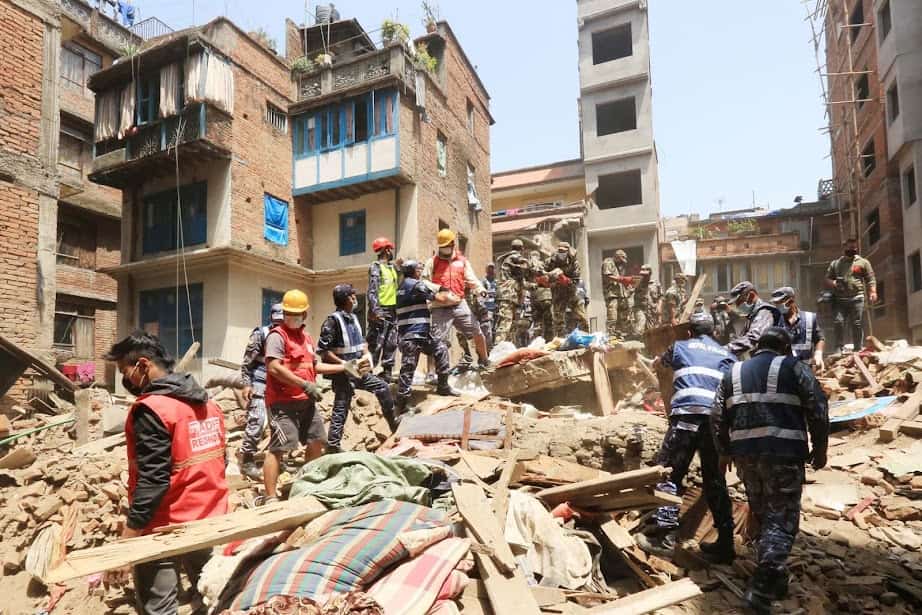 More than 800,000 houses were destroyed in 32 districts across Nepal as a result of the 2015 earthquake.

The Nepal Housing Reconstruction Project (NHRP), which was implemented with India’s assistance focused on inclusive recovery or reconstruction.

After most disasters, vulnerable populations such as disabled, landless, and socially excluded groups, were not in a position to recover as quickly.

Measures adopted in Nepal’s reconstruction, such as additional financial assistance to the most vulnerable and securing land ownership for the landless were key to inclusive recovery.

“When the earthquake stroked, I used to live at somebody else’s house and did not have any place to live in. Later we shifted to this house. The Indian Government provided funds for the construction of the house and the land. I was granted Rs 5 lakh and I bought the land in Rs 2 lakh and construction the house in 3 lakhs. We are four members in the house and just a few months back we shifted here,” Dal Bahadur, one of the beneficiaries of the project who lives in the Gorkha district.

The project also focused on owner-driven reconstruction. All the damaged houses were reconstructed keeping owners’ interests at the top, which ensured full ownership of the new houses.

With retrofitting techniques, earthquake-resilient buildings were constructed using locally available materials. It was found that in Gorkha many house owners are reluctant to trade their old, damaged house, for new construction that, while earthquake safe, was perhaps smaller and lacked the cultural or design appeal they cherished.

To many, retrofitting is a more appealing option when looking to make their existing home safe. The houses are constructed as per regulations laid out by the Nepal government that demands houses to be earthquake resilient.

“Now I have a house where I can safely live in. Now there is no fear to do daily house activities because of the retrofitting technique provided by the Indian Government. The officials here have helped us a lot to put together the house. I have an emotional attachment to the house. This house was made by my father and he is no more. Due to this technique, I did not have to demolish the house,” Bhimala Lama, another beneficiary who chose a retrofitting technique to preserve her traditional house.

“This house is warmer than other houses in winters. This house is an old and traditional design and I am happy that I was able to preserve this. I did not want to demolish it. This retro fitting helped me preserve my house as it is,” she added.

The ties between the two countries continue to grow even after the border dispute had turned into a political irritant between both countries. Along with this project, the Indian Government has been implementing many more development projects in various districts of Nepal covering all major sectors.

"The government of India has an extensive commitment to Nepal and its people for reconstruction assistance after the earthquake in 2015. We are very happy that the housing sector which was the priority sector has been completed under the assistance. We have managed to complete and mark the completion last month and we have built 50,000 houses in Gorkha and Nuwakot,” Deputy Chief of Mission of Embassy of India in Nepal, Namgya C Khampa told reporters.

Outlining the upcoming development projects in Nepal, Khampa said, “In addition to the housing sector, the government of India is also carrying out projects in the health, education, and cultural sector. All these pillars are under active implementation. Over 200 projects in these three sectors that are being implemented in about 12 districts across Nepal”

The Deputy Chief of Mission of the Embassy further added that India is the foremost development partner of Nepal. “We are happy to honor the commitment we have made to the government of Nepal and the people with regard to reconstruction."

“India will continue to work with government and people of Nepal in carrying out various projects that will contribute to the development of local communities, country and to stronger bilateral relations,” the Deputy Chief highlighted.