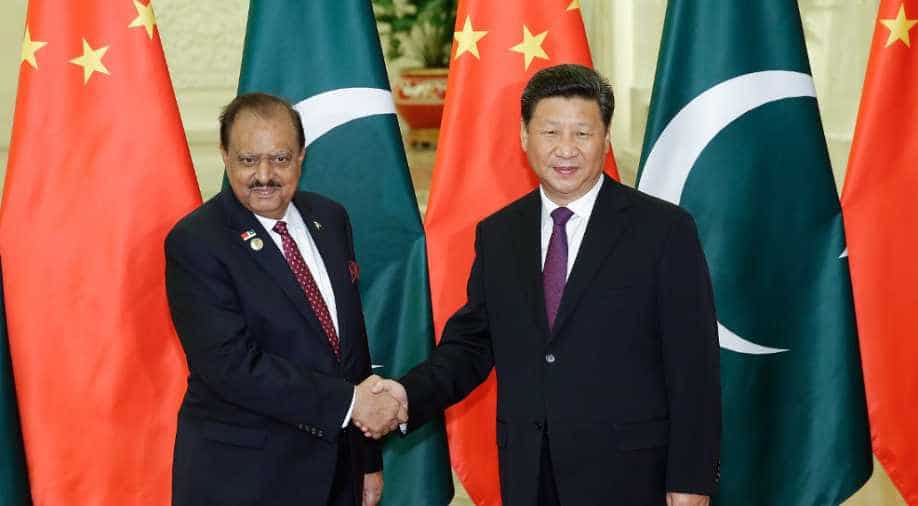 Follow Us
The Pakistan Ministry of Foreign Affairs has said the applications of Pakistan and India for the membership of the Nuclear Suppliers Group (NSG) could not be considered in isolation from the goal of maintaining strategic stability in South Asia.

"It has been Islamabad’s consistent position that the question of Nuclear Suppliers Group (NSG) membership for non-NPT (Non-Proliferation Treaty signatory) states must be dealt with in accordance with a single, uniform, non-discriminatory and fair criteria," said Pakistan's Ministry of Foreign Affairs spokesperson Mohammed Nafees Zakaria, while answering a question on efforts put in by Pakistan to block India's entry in the NSG during a media briefing in Islamabad on Thursday.

He added, "It is absolutely essential for the NSG to consider the Indian and Pakistani applications simultaneously and in an even-handed manner." And that Islamabad has been making efforts to muster support of the NSG members for its membership,

Zakaria also said "Pakistan's NSG membership is in the interest of nuclear trading countries as it will further promote NSG’s non-proliferation objectives by the inclusion of a state with nuclear supply capabilities and its adherence to NSG Guidelines."

"Pakistan has made notable efforts over the years to strengthen its export controls, command and control and nuclear safety and security. The President also said that any exception given for NSG membership could disturb strategic stability in South Asia," MoFA said in a statement.

PaHussain, who held a bilateral meeting with the Chinese counterpart Xi Jinping on the sidelines of the Head of State Council Summit of the Shanghai Cooperation Organization (SCO), discussed the subject of Pakistan's entry into the Nuclear Suppliers Group (NSG).India is seeking its induction into the elite group of NSG.