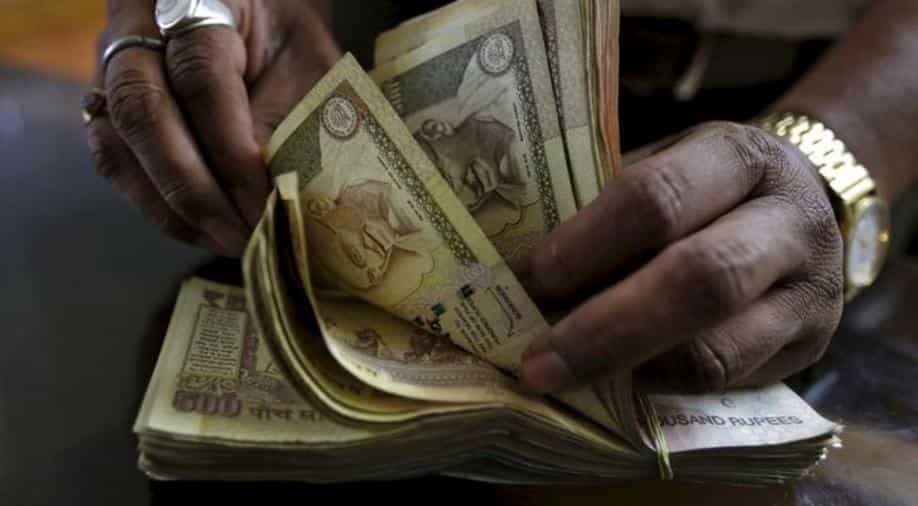 "The family told us she panicked after hearing about the note ban and hanged herself at her home," a police officer told AFP.

The farmer, who hailed from Hyderabad's Mahabubabad district, used some of the money to pay for her husband's medical bills and planned to use the rest to buy a new plot of land, local media reported.

Many Indians living in rural areas keep large amounts of cash at home because of a lack of banks in their vicinity and to avoid paying taxes.

The withdrawal of the notes is part of Modi's campaign to weed out black money from circulation.  The government has tried to reassure worried citizens that only tax evaders should be worried.

Meanwhile, police in northern India's Uttar Pradesh state are investigating reports that people were burning off sacks of notes to avoid declaring them and being landed with heavy penalities.

"We have sent the samples for forensic tests and asked bank authorities to authenticate these are currency notes," police chief of Bareilly district Joginder Singh told AFP.

Earlier this year, the government ran a four-month tax amnesty scheme, which saw Indians declare nearly $10 billion in hidden wealth. But the scheme ended last month and anyone now depositing large amounts of cash could face a bill of up to 200 per cent in back taxes.