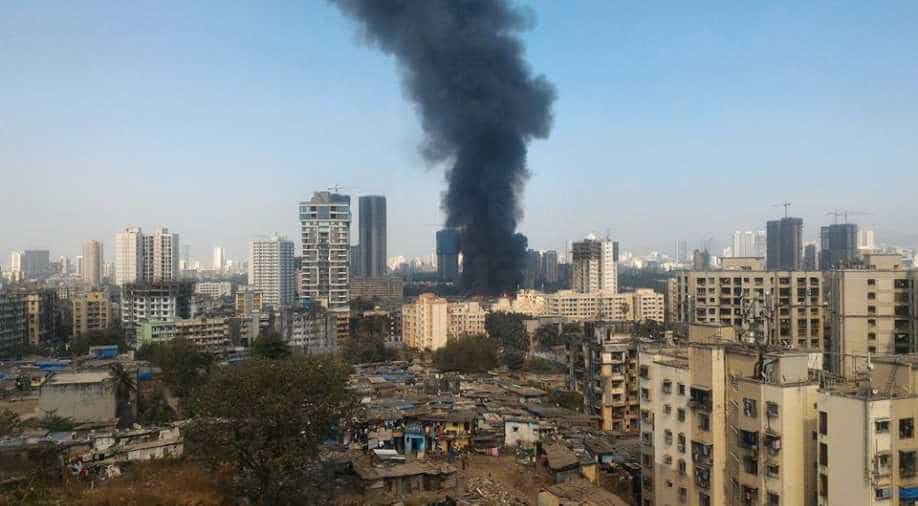 Ten fire engines have been rushed to the spot to bring the blaze under control. Photograph:( DNA )

A major fire broke out today at a furniture market in Mumbai's suburban Jogeshwari.

The fire erupted at the market on Relief Road in the western Indian city, fire brigade sources said.

Ten fire engines have been rushed to the spot.

Huge fire at Gulshan Nagar in Behram Baug Oshiwara. Have spoken 2 Fire brigade n they are being v helpful but people in panic.MLA pls reach

No casualties or injuries have been reported yet, the official said, adding that further details were awaited.