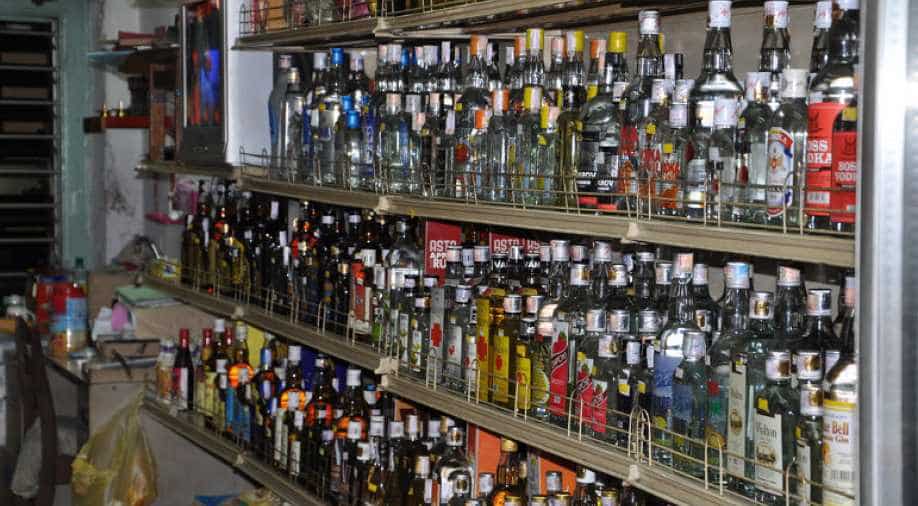 Finance Minister Jayant Malaiya said the lists would not be publicly displayed. He also ruled out the possibility of the state imposing total prohibition. Photograph:( Others )

The Madhya Pradesh government has ordered all liquor shops in the state to keep a list of "regular" buyers.

The decision was part of the state's excise policy for 2017-18 which was approved by the state cabinet Monday, the Indian Express newspaper reported Tuesday.

The Indian Express report added that depending on how often a customer bought alcohol, the government would then decide whether said customer needed de-addiction treatment.

The state's BJP government added that no new liquor shops would be allowed to come up in the state.

Madhya Pradesh government officials added that they planned to launch an awareness campaign against the drinking of liquor, organise yoga sessions, set up meditation centres, and cancel the driving licences of those caught drunk-driving a third time.

The Indian Supreme Court had recently ruled that liquor shops within 500 metres of state and national highways were to be shut down across the country. India's highest court had also ordered that no new liquor vend was to be set up along the highways while those already issued licences were to be shut by April 1, 2017.