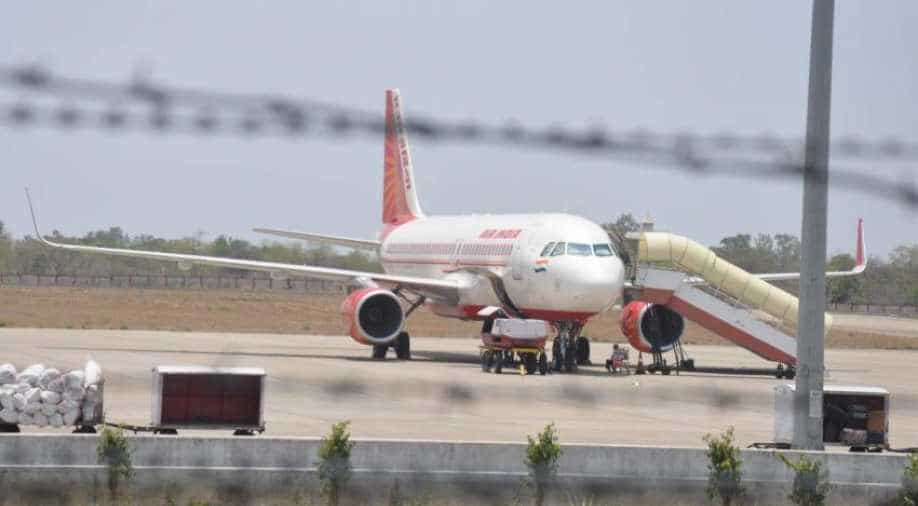 India has laid down fresh rules to tackle unruly passengers on either a flight or at the airport.

India's civil aviation ministry has three levels of offences, which include suspension for two months to two years or more.

If a flyer is put on the "no-fly list", that person will not even be allowed to book a plane ticket.

Level 1 offence: A flyer will be suspended for two months for "disruptive behaviour" such as physical gesture.

Level 2 offence: A passenger will be prohibited from flying for six months if found guilty of "physically abusive behaviour" like pushing, kicking and sexual harassment.

Level 3 offence: A person will be barred for two years or more if found guilty of murderous assault.

Civil aviation secretary RN Choubey said: "The punishment of suspension for unruly behaviour applies to domestic carriers. If international carriers want this input, they can use it."

On March 23, Gaikwad, member of right-wing Shiv Sena, had self-admittedly slapped and beaten a 62-year-old Air India manager after his request to fly business class was turned down.