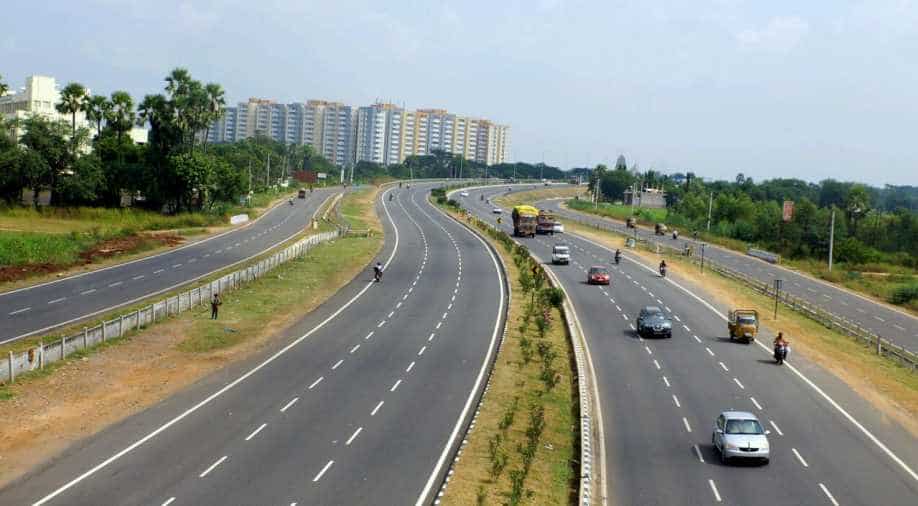 India's highest court was alarmed there was a road accident every four minutes, giving the country the ignominous and an unwanted tag of being the "accident capital of the world".

India's Supreme Court was apprised of the grim figures during a case after which on December 15, it ordered a ban on all liquor shops across the state and national highways in the country. It also made clear that licenses of the existing shops will not be renewed after March 31 next year.

In 2014, the court learnt that there were 7,307 accident cases involving driving under the influence of drugs or alcohol, resulting in 2,591 deaths and over 7,300 wounded.

The court said it was imperative there was proper enforcement of law preventing driving under influence.

"Human life is precious. As the road network expands in India, road infrastructure being an integral part of economic development, accidents profoundly impact on the life of common citizen. For a nation on the cusp of economic development, India can well avoid the tag of being the accident capital of the world," a three-judge bench headed by Chief Justice T S Thakur said.