India: Court gives bail to 3 accused of murder, says were provoked to kill in name of religion 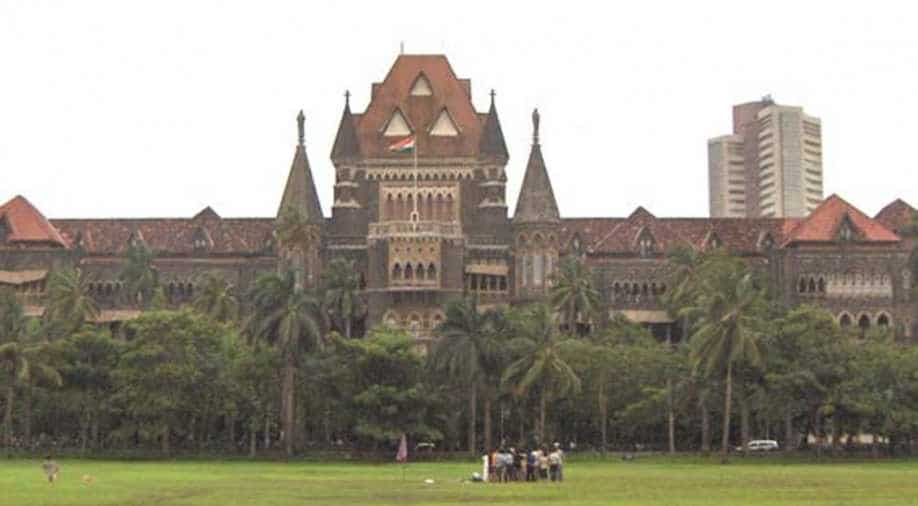 In her January 12 order, Justice Mridula Bhatkar observed that 'the fault of the deceased was only that he belonged to another religion. I consider this factor in favour of the applicants/accused.' Photograph:( Others )

The Bombay high court recently granted bail to three of 21 persons accused of the murder of a Muslim man, saying they were provoked to "kill in the name of... religion" and that the court considered that "factor in favour of the accused", the Indian Express newspaper reported on Tuesday.

The Indian Express reported that Mohsin Shaikh, 28, was murdered in June 2014, allegedly by members of the Hindu Rashtra Sena.

In her January 12 order, the Indian Express said, Justice Mridula Bhatkar said that "the fault of the deceased was only that he belonged to another religion. I consider this factor in favour of the applicants/ accused. Moreover, the applicants/ accused do not have any criminal record and it appears that in the name of the religion, they were provoked and have committed the murder."

Mohsin was killed in Pune on the night of January 2, 2014, by a gang of men reportedly protesting derogatory pictures and posts about the Maratha hero Shivaji put up on Facebook.

The men were armed with hockey sticks and wooden batons.

In their chargesheet, based on testimony from two eyewitnesses, police had said the HRS men had gathered at Gondhale Mala at about 8.30 pm on June 2, 2014.

While gathered, the HRS men began to talk of what their leader -- Dhananjay Desai -- had said earlier. "... that Muslims should be thrashed for posting derogatory pictures of Shivaji Maharaj on Facebook. Their vehicles, shops should be damaged."

Shaikh was at the time returning home along with a friend, Riyaz Ahmed.

The gathered men attacked them.

DNA reported that the assailants left their motorcycles and weapons at the murder scene, which is how the police were able to identify them.

The Indian Express report said Mohsin's family would challenge the order in the Supreme Court.

The Express added that the Maharashtra government too might challenge the order.

Of the 21 persons accused, 14 have been granted bail so far.