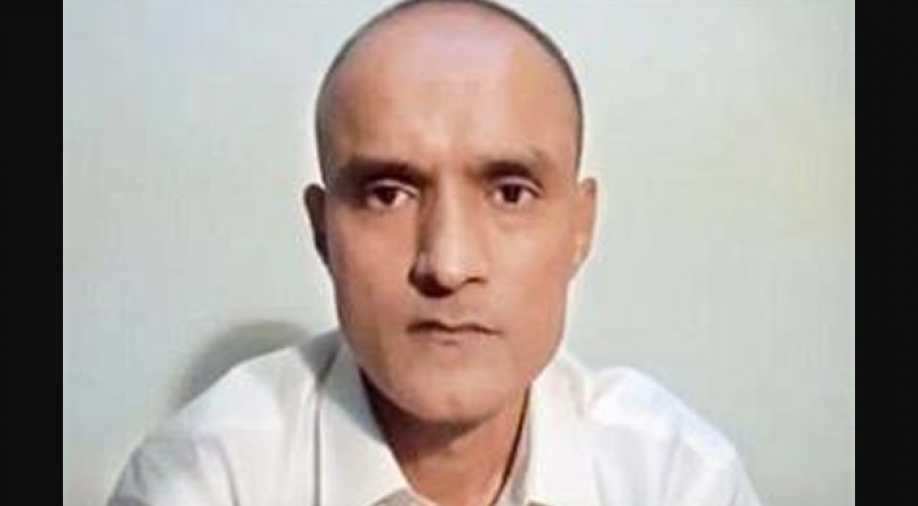 As India was denied consular access to Kulbhushan Jadhav by Pakistan, the resolution underscored that 'third country nationals brought to trial, must be allowed access to consular services and protection'. Photograph:( Zee News Network )

Kulbhushan Jadhav's execution order by a Pakistan court has been stayed by the International Court of Justice||Hamid Nehal Ansari, a Mumbai-based engineer, was caught for illegally entering Pakistan in 2012 reportedly to meet a girl he had befriended online

India said on Saturday that it had requested Pakistan to grant consular access to former Indian Navy officer Kulbhushan Jadhav and Mumbai resident Hamid Nehal Ansari, currently in their custody.

The two countries also exchanged lists of nationals lodged in the jails of the other country according to the provisions of the Agreement on Consular Access between them, India's external affairs ministry said. In its list, the Pakistan foreign office said the Indian prisoners included "52 civilians and 494 fishermen".

As per a Consular Access Agreement, the two countries are required to exchange a comprehensive list of nationals lodged in the other country's jail.

In a statement, the Ministry of External Affairs (MEA) said, "India remains committed to addressing on priority all humanitarian matters with Pakistan, including those pertaining to prisoners and fishermen. In this context, we await from Pakistan confirmation of nationality of those in India's custody who are otherwise eligible for release and repatriation."

The Consular Access agreement between New Delhi and Islamabad was signed on May 21, 2008, as per which the comprehensive list of nationals has to be exchanged twice each year, which takes places every year on January 1 and July 1.

India has repeatedly asked Pakistan for consular access to Kulbhushan Jadhav who has been awarded death sentence by a Pakistan army court for alleged "involvement in espionage and terrorist activities in Pakistan".

The International Court of Justice, which is hearing the matter, has restrained Pakistan from executing Jadhav in May.

Pakistan and India have to make their submissions in hearings in September and December.

Hamid Nehal Ansari, a Mumbai-based engineer, was caught for illegally entering Pakistan from Afghanistan in 2012 reportedly to meet a girl he had befriended online and then went missing. He was later arrested and tried by a Pakistani military court, which pronounced him guilty of espionage.