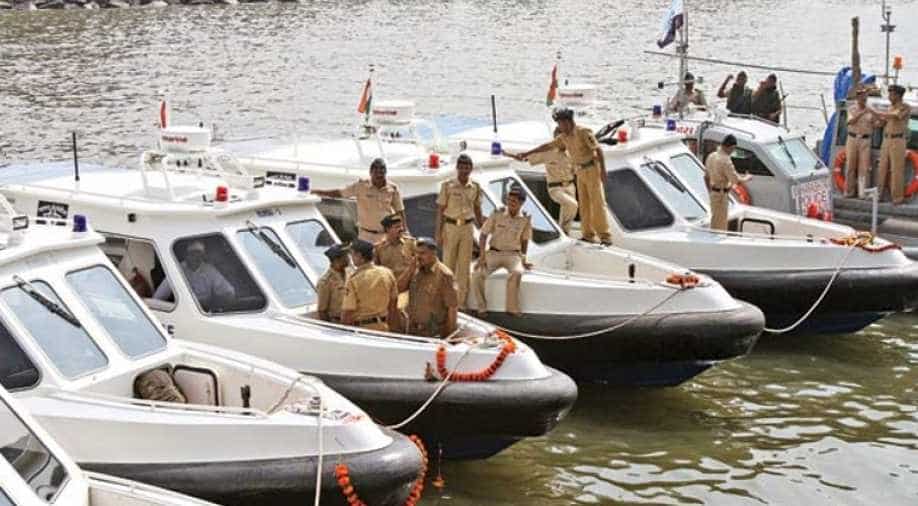 Eight years hence, if another 26/11-like attack was to happen around the same time, the night patrolling personnel at the Mumbai port would have a hard time in spotting an obscure rubber dinghy or any suspicious vessel. Photograph:( DNA )

It was a little after 8.30 pm on November 26, 2008, that Ajmal Kasab and his nine accomplices parked their inflated rubber dinghy off Bhai Bhandarkar Macchimar Colony opposite Badhwar Park at Cuffe Parade in the Indian city of Mumbai. They had set sail from Pakistan three days back, forcibly commandeering a trawler, MV Kuber, in Indian waters, after ruthlessly murdering its crew to breach the channel of Mumbai port undetected.

After navigating their way through the by-lanes of the fishing colony and splitting into five teams of two, the terror group unleashed a savage attack that transpired into a three-day siege of India's financial capital, claiming 166 innocent lives.

Eight years hence, if another 26/11-like attack was to happen around the same time of the evening, the night patrolling personnel at the Mumbai port would have a hard time in spotting an obscure rubber dinghy or any suspicious vessel, with just one night-vision device (NVD) to their aid.

According to a security audit by the Central Industrial Security Force (CISF) – deployed to secure the Mumbai port – it needs at least seven NVDs and four day-vision binoculars to patrol the large water perimeter effectively. It has one now and procurement for five are under way.

The shortage of vital and basic accessories like binoculars is a grim reminder of the continuous struggle to enhance and fortify the coastal security of a major port like Mumbai. A retired police officer said that binoculars are just a technical matter. "The MV Kuber, with Kasab and gang, was able to breach the channel of the Mumbai port and sail close into the shore. There is a need to strengthen the access control of the port as hundreds of fishing vessels move up and down. Even with NVDs and binoculars, it will be tough to detect a suspicious vehicle,'' he said.

In a security revamp, post 26/11, a unified command of the CISF was inducted for the security of the Mumbai port. Over 500 trained personnel, including marine commandos, are deployed at ports, docks and the islands under the Mumbai Port Trust (MbPT). The CISF annually conducts a security audit.

In the last audit in 2015, the CISF pointed out the paucity of the NVDs, observing that at least 11 day-and-night vision binoculars were required, with patrolling units to cover the large perimeter and detect any suspicious activity. The MbPT has informed that it is in the process of procurement and has got one NVD so far.

Former DGP and CEO of Cochin Port N Ramachandran, who had submitted a high-level port security report to the Central government, just before the 26/11 attack, said that many gaps continue to exist when it comes to securing the coastline and major ports. "Patrolling has to be carried round the clock. Any suspicious vessel has to be accosted and questioned. Unfortunately, there has been no consistency in policy and implementation,'' he said.

In the event of a forced entry at Yellow gate, Orange gate, Old yellow gate and Purple gate, the audit report says that there is no anti-crash devices like boom barriers, mobile pickets, RFID on vehicles for identification and tracking, and additional bullet proof jackets for security personnel.

CISF officials told DNA that the measures recommended in the audit report were being addressed by the MbPT. "The CISF only provides trained personnel. It's the MbPT's responsibility to provide infrastructure and technical details.''