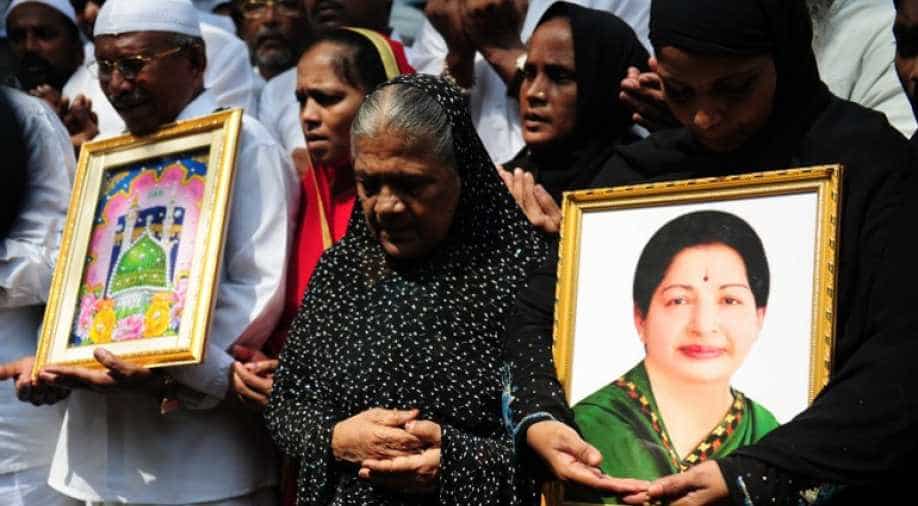 "77 persons have died of grief and shock after having to come to know of honourable Amma's (Jayalalithaa) illness and death," the AIADMK said in a statement.

77 people died of grief, shock over illness and demise of #Jayalalithaa, AIADMK announces Rs 3 lakhs compensation for their families: AIADMK

The party said compensation of Rs 3 lakh would be given to each to the families.

The PTI however reported that a "central intelligence estimate" put the death toll at 30, plus four suicide attempts.