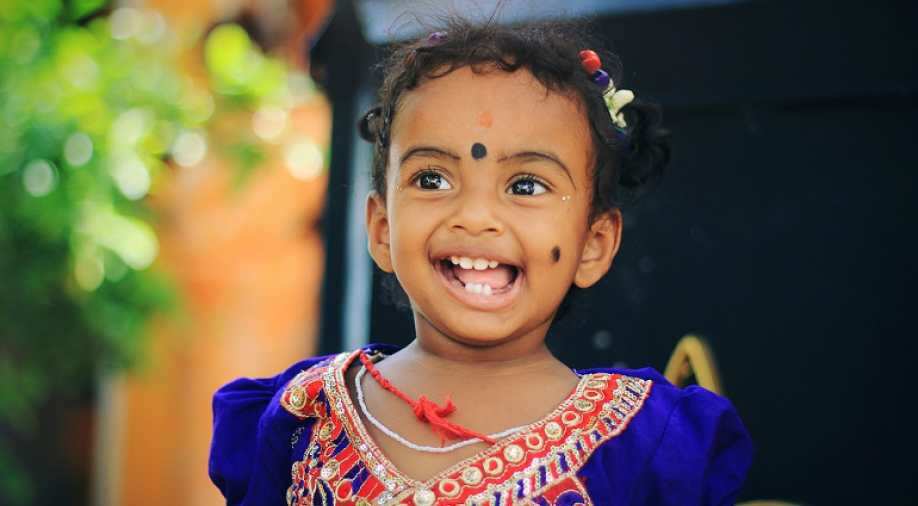 Despite millions of child marriages over the last ten years, the number is actually in decline||child marriage is often used by families to ensure that the girls is protected from premarital sex, pregnancy outside of marriage and the need to preserve 'family honour'||

About 2.9 million children in the age group of 10-14 years were reported married between 2001 and 2011, according to a report released by the country's apex child rights body today.

The report by the National Commission for Protection of Child Rights (NCPCR), based on Census 2011, is a statistical analysis of prevalence of such marriages, their genesis and geographical spread. It was released by Supreme Court judge Justice A K Sikri.

It states that despite the decline in child marriage, particularly in the age group of 10-14 years, there are 1.1 million boys and 1.8 million girls who were reported married in this age group between 2001-2011.

"Child marriage violates the dignity of the child and is a major human rights violation. There are incongruities in different laws of the country dealing with child marriage and I urge lawmakers to address these disparities so that the social evil of child marriage is curbed. The NCPCR should tie up with the National Legal Services Authority (NALSA) to conduct seminars in the target states with the help of paralegal volunteers," Justice Sikri said.

Though 13 districts in Rajasthan continue to figure prominently amongst the highest incidence districts with respect to child marriage, all these districts other than Banswara show a positive declining trend in child marriage over the decade.

Urban districts such as Ghaziabad in Uttar Pradesh, Rangareddy and Hyderabad in Andhra Pradesh and Davangere in Karnataka reveal an increase in marriage of girls below the legal age during the period.

Anand in Gujarat, Davangere in Karnataka and Dakshin Dinajpur in West Bengal are the districts where despite decrease in population between 2001 and 2011, incidence of child marriage among boys increased.

Women and child development ministry secretary Rakesh Srivastava said that the National Family Health Survey (NFHS)-4 reported a decline in child marriage to 26 per cent from 47 per cent in NFHS-3, and hoped that NFHS-5 will find further decline in such marriages.

"Recently Karnataka has amended the Prevention of Child Marriage Act, 2005 to make child marriage void and hoped that other states will follow suit. The NCPCR should conduct seminars and workshops in collaboration with the governments in the 13 states where child marriage is markedly prevalent," said Srivastava.

Analysing the reason behind child marriages, the NCPCR report states that girls in particular are married off because they are considered as "paraya dhan" or somebody else's wealth, and is often used by families to ensure that the girls is protected from premarital sex, pregnancy outside of marriage and the need to preserve "family honour".

The report has also made a slew of recommendations to combat child marriages. Promoting free and compulsory secondary education, compulsory registration of marriages, mobilisation of religious leaders and community elders are some of the interventions proposed in the report.