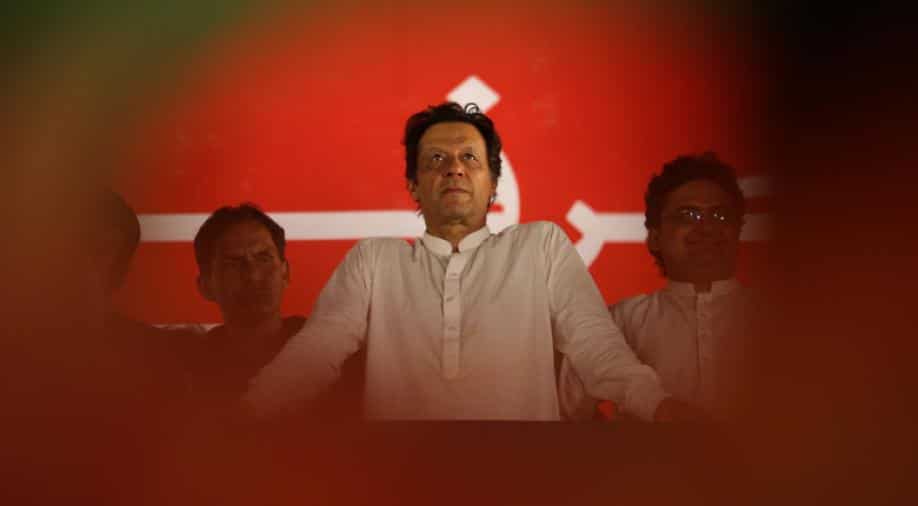 Khan inherited a near-bankrupt economy when he took over as prime minister in August.

Gross mismanagement of the economy compounded by massive corruption over the years has left the country with a humongous debt burden.

Pakistan currently owes nearly a $ 100 billion to the world, out of which $ 19 billion to China alone -- mainly due to the projects commissioned under China-Pakistan Economic Corridor or CPEC.

On top of this crushing burden of foreign debt, there is a whopping current account deficit of $16 billion.

Currency reserves are down to a meagre $10 billion, or even less. It's barely enough to pay for two months of imports.

The Pakistani rupee has plunged by over 25 per cent. It's currently hovering around 133 rupees to a dollar.

Adding to this is the condition of Pakistan government run corporations which are also bleeding.

State-owned Pakistan International Airlines (PIA), once the pride of Pakistan as a profitable airline, has a cumulative debt of 360 billion rupees.

The country's power sector is caught in a circular debt trap worth over 1200 million rupees.

The situation is turning worse each day and Khan does not have much time as loan after loan comes up for interest payment.

Pakistan is also aware that a bailout from IMF will come with tough conditions.

Khan who spoke vociferously against seeking foreign monetary aid in his election campaign chose to embrace Saudi Arabia from where he received 6 billion dollars upon his return from Riyadh.

Khan is most likely to get a bailout package during his five-day visit to China.