I'm for talks with Taliban without any conditions, says Afghanistan Chief Executive Abdullah Abdullah at Davos 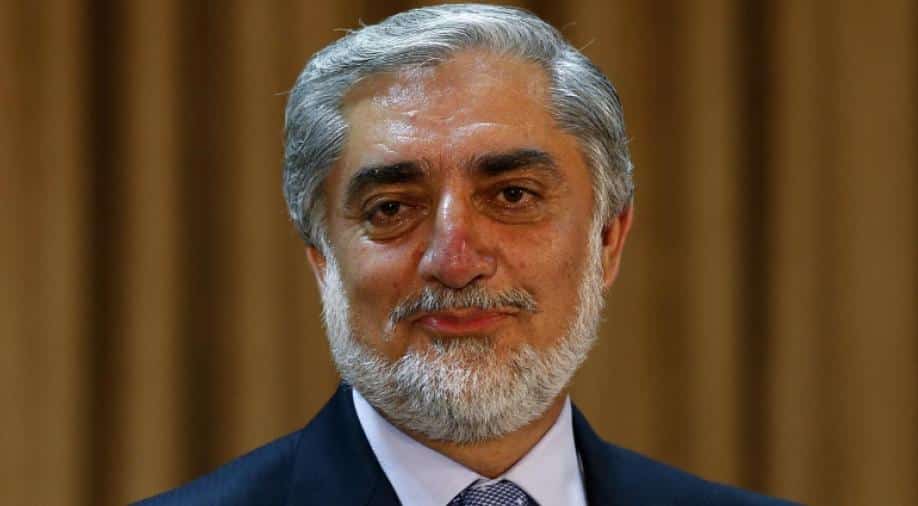 Abdullah welcomed '' Pakistan's constructive role in talks'' and said that he wants to continue good relations with India with ''mutual respect''.

Afghanistan Chief Executive Abdullah Abdullah, who formally entered the presidential race recently scheduled on July 20, said on Wednesday that Taliban is the main obstacle for peace in his country and accused it of refusing to come to the negotiating table.

In an exclusive interview to WION at the World Economic Forum in Davos, Abdullah said some parts of the country including rural districts were still under the control of the Taliban.

''People don’t want Talibanisation of the country. They want peace but the Taliban is the main obstacle and refuses to come to negotiating table,'' he said.

''We are in favour of talks without any conditions with Taliban if I come to power,'' he said.

Singling out the United States for praise, he said the US has helped Afghanistan and made sacrifices alongside ''our people''.

The US has influence over many countries around Afghanistan, it is different if they will use it, he said and added they can’t take US troops presence for granted.

Abdullah asserted that no country has monopoly over deciding the foreign relations of Afghanistan.

While welcoming '' Pakistan's constructive role in talks'', he said that he is for good relations with India.

''If Pakistan is playing a constructive role in talks we welcome it,'' he said and added that he wants to continue good relations with India with ''mutual respect''.

The presidential hopeful said that nobody can guarantee an incident-free election.

He also admitted that gap existed between people and the government in Afghanistan.