'I don't even know about it,' Birla says about alleged payments to Modi 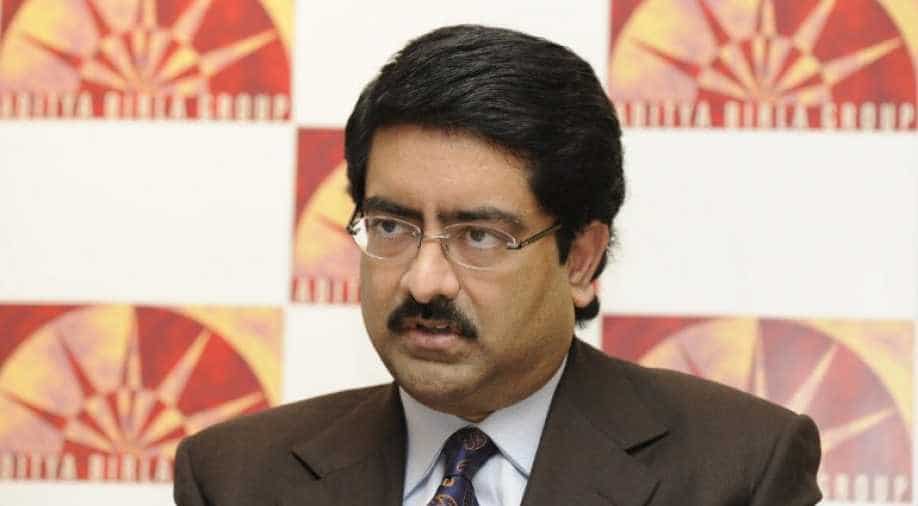 The same charge had been made by Delhi chief minister Arvind Kejriwal. The Supreme Court however had said it did not see much credible evidence in the charges. Photograph:( AFP )

Kumar Mangalam Birla, chairman of the Aditya Birla group, expressed his ignorance Friday about the allegations made a few days by Rahul Gandhi. Gandhi had alleged Birla's firm had paid bribes to Prime Minister Narendra Modi while he was Gujarat chief minister.

"I don't even know about it and I do not wish to talk on that issue. The matter is subjudice," he told reporters after being asked repeatedly about the allegations.

Birla kept his responses to speaking about his new role as chairman of the Indian Insitute of Managment-Ahmedabad's board of governors while on a two-day visit to the institute on Friday.

Birla was at IIM-A Friday for the first time after being appointed chairman by the ministry of human resource development two months ago.

Birla said he would act as a bridge between the corporate world and the premier business school.

Reacting to Gandhi's allegations, union minister Ravi Shankar Prasad had said the charges were "baseless, false, shameful and mala fide" and an attempt to divert attention from the AgustaWestland probe in which the names of Congress leaders and the "family" -- he was referring to the Gandhi family -- were coming up.

This is not the first time such allegations have been made against the Prime Minister, although the charges date back to the time he was Gujarat chief minister.

Senior advocate Prashant Bhushan had levelled the same charges, based on the same documents, against Modi in the Supreme Court.

The court however has so far refused to entertain his PIL, which asks that a special investigation team probe the evidence.