‘I am alive’: Tolo news reporter Ziar Yaad, cameraman beaten up by Taliban in Kabul 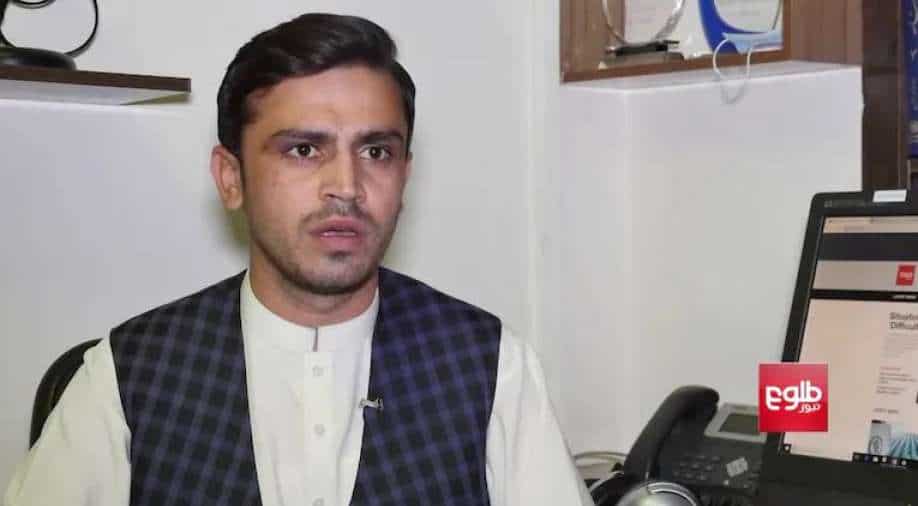 On Wednesday morning, Ziar Yaad and his cameraman Baes Majidi were taking footage of jobless people and labourers in Haji Yaqoob plaza in Kabul's Shahr-e-Naw neighbourhood when the Taliban attacked them.

The Taliban thrashed an Afghan reporter working for Tolo News, Ziar Yaad, and a cameraman while they were reporting in Kabul.

According to Tolo News, Taliban fighters assaulted reporter Ziar Yaad and his cameraman in Kabul on Tuesday when they were reporting on local poverty and unemployment.

Tolo news reporter Ziar Yaad, “I was beaten up by the Taliban in Kabul's New City. Cameras, technical equipment and my personal mobile phone have also been hijacked.

Some people have spread the news of my death which is false. The Taliban got out of an armoured Land Cruiser and hit me at gunpoint.”

I still don't know why they behaved like that and suddenly attacked me. The issue has been shared with Taliban leaders; however, the perpetrators have not yet been arrested, which is a serious threat to freedom of expression.

Yaad had previously been reported as having been killed by the Taliban.

Yaad took to Twitter to deny the news, claiming that fake reports of his death had been circulated.

Meanwhile, a number of journalists said that the Taliban should not treat journalists badly, reported Tolo News.