How the Union budget can develop Indian agriculture 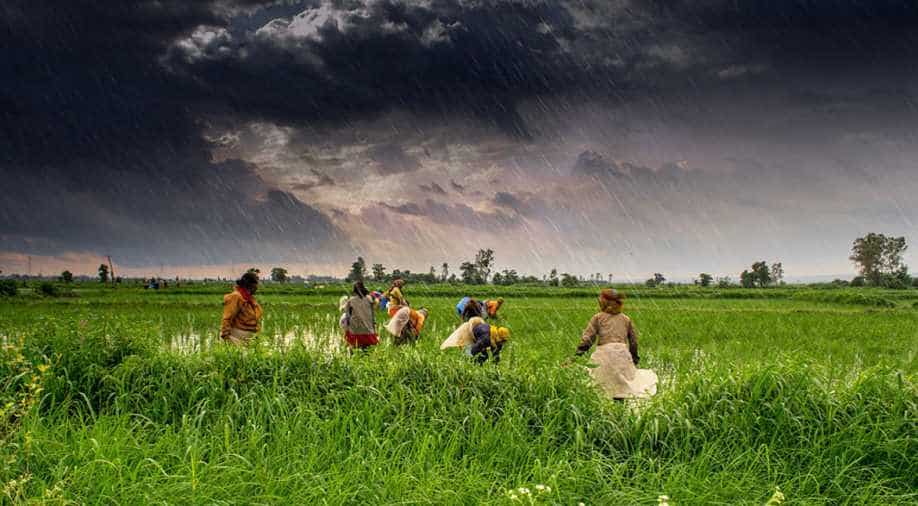 It is rarely that farmers are consulted before the budget, asking them about their views on the required interventions Photograph:( Others )

Indian budget should be understood as a milestone in the long-term policy of the political party in power. They had to achieve their promised goals step-by-step through the yearly program provided in the annual budgets. This is a usual annual exercise.

People look at the budget from five different standpoints. The first group is interested in knowing the financial stability of the economy, the budgetary deficits and their impact on the overall economic development. They are also concerned about the development expenditure and the non–developmental expenditure. Largely, this group involves expert from public finance.

Labour, land and capital that constitute the factor market in agriculture, as well as the product markets, are influenced by the budget proposals

Every political party promises to do their best for the farmers but fail miserably when they get power. There are a large number of suicides in some of the states in India and that has caused sharp criticism of the government policies. In response to this, the central budget, as well as the state budgets, have been quite attentive to the problems of the agricultural sector.

It has become almost proverbial to write in the budget that agriculturists are the most important component of the population and that they must be taken care of. However, when we consider the budgets presented during the last two decades, one cannot say that the finance ministers of the states and the union government have ever come to terms, focusing on the sensitive developmental issues in the agriculture sector.

Analysis of any budget in the last two decades clearly shows that the promises given to the agriculturists in the budget document have rarely changed the situation on the ground. The budgets amounted to only a lip sympathy to the farmers.

Union budget focuses on agriculture from quite a few standpoints. Initially, it is the growth performance of the agriculture sector that had been the point of concern for the Federal government. The science of economics clearly underscores the fact that growth can be achieved only through investment and good capital output ratio.

However, the agriculture sector in India has been confronting declining investment from the state resources and at the same time increasing investment from the private sector. That clearly indicates, the investment in agriculture is largely coming from the capitalist farmers and not from the small and marginal farmers who form the 80 per cent of the farming community. Thus,  though the input and product market sectors are the growth boosters, rarely do the budgets provide significant attention to these important growth drivers.

In this budget,  we have a real problem of stepping up the growth rate in the agriculture sector. Therefore, it will be essential to provide additional investment or subsidies on inputs.

While considering the development of the agriculture sector,  the budget usually focuses more on technology, education and extension. These are the components which require yearly improvement as these factors will provide better growth potential for the agriculture sector. However, it is well-known that the Indian state does not spend sufficient resources on agricultural research and development, due to slow returns as well as large redundancy.

It is well-known that the Indian state does not spend sufficient resources on agricultural research and development, due to slow returns as well as large redundancy

Given the force of demonetisation, the banks have come to accrue comfortable deposits. Hence, it will not be difficult for the banks to provide larger credit to the farm sector at concessional rates. This will help the farmers to overcome the memories of the hard times inflicted on them during the demonetisation phase.

Moreover, the input sector needs to be managed in a better manner than what has been done so far. The transaction costs in the delivery of inputs have been large, and the budget can focus on cutting down the transaction cost. The goal should be to help the inputs reach the farmers through the PRIs.

Relatively speaking, we have been neglecting rain-fed agriculture, animal husbandry and horticulture sector over the years. It is essential that the coming budget focuses on these three sectors in that order of priority. For the last century, rain-fed agriculture is awaiting some growth potential. This has not come because the policy makers are focusing only on providing irrigation to the rain-fed areas. Considering the great cost of introducing irrigation in the rain-fed areas, the budget needs to identify innovative developmental interventions for bringing these areas in the mainstream growth.

Any budget, whether it is the state budget or the central budget, influences agriculture sector but this influence is basically temporary. The absorption of the budgetary resources into the sector depends on the monsoon, type of technological intervention and the farmers’ response to such interventions. It is rarely that farmers are consulted before the budget, asking them about their views on the required interventions.

In fact, we do not have a long-term sustained agricultural policy nor an effective price policy. Our growth path has completely broken down, and the budgets serve only as patchwork.  It is necessary to review the growth path and correct it with good growth drivers. These are essential components that will direct the budget towards better development of the agricultural sector. 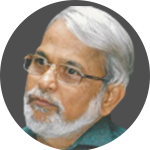 RS Deshpande was the Director of Institute for Social and Economic Change, Bangalore. His specialisations include agricultural development policy. He was the sole architect of Karnataka?s Agricultural Policy 2006.