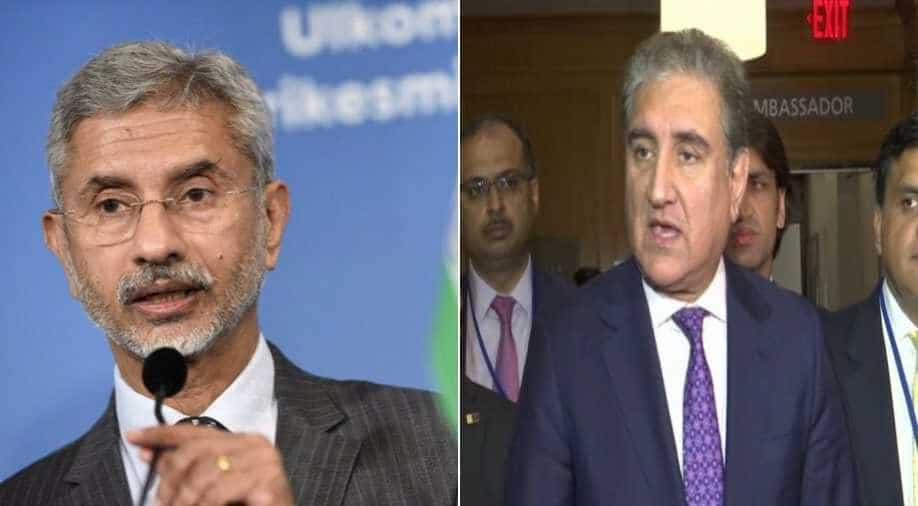 The meet nonetheless started without the Pakistani foreign minister present in the meet.

The meet none the less started without the Pakistani foreign minister present in the meet.

During the meet, Indian Foreign Minister, S Jaishankar raised the issue of terrorism saying, "Ours is really not just a story of missed opportunities but also of deliberate obstacles. Terrorism is among them."

He explained, "In our view, elimination of terrorism in all its forms is a precondition not only for fruitful cooperation but also for the very survival of our region itself."

Highlighting lack of regionalism in South Asia, Jaishankar said, "If we have lagged behind, it is because South Asia does not have normal trade and connectivity that other regions do."

"SAARC hasn't been able to make much headway on connectivity with no progress on motor vehicles, Railways agreement and SAARC Regional Air Services Agreement, initiated by India," he said.

Watch: India vs Pakistan face off in New York today

The Pakistani Foreign Minister came inside the room only when Jaishankar left and cited India's decision to remove the special status for Jammu and Kashmir as the reason behind his action.

Meanwhile, He also claimed to have the support of SAARC nations to host the next summit in Islamabad.

When asked if India has agreed too and will PM Modi travel to Islamabad, Qureshi gave no reply.

Sources have told WION that Pakistani FM suggested it can put forward the dates of next summit to which Nepal, the chair of the grouping, said this is an informal meet and not a forum to decide the next summit.

India's focus has been BIMSTEC since the cancellation of SAARC summit in 2016 in the aftermath of the URI terror attack in Jammu and Kashmir.

India along with Bhutan, Bangladesh, Sri Lanka, Afghanistan, Maldives had boycotted the summit in Islamabad.

New Delhi is providing 100% capital cost towards the construction of South Asian University.