Heart of Asia conference begins with focus on tackling terror 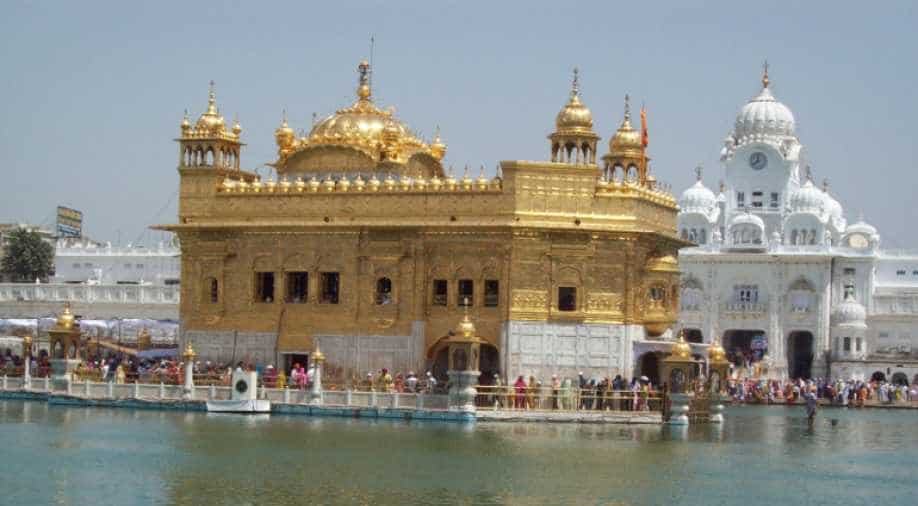 Representatives from nearly 40 countries and leading groupings like the European Union are in the Indian holy city of Amritsar in Punjab to attend the Heart of Asia - Istanbul process, aimed at exploring ways to effectively deal with the threat of terrorism in the region.

The annual conference is deliberating on various challenges facing Afghanistan, including the revival of a peace process in the country, which is facing the resurgence of Taliban.

The conference will be jointly inaugurated by Indian Prime Minister Narendra Modi and Afghan President Ashraf Ghani on Sunday.

India had earlier ruled out any bilateral talks with Pakistan on the sidelines of the conference, saying the "atmosphere of continued terror" proved to be a major hindrance.

Ahead of the conference, both India and Afghanistan had called terror emanating from Pakistan as the "greatest threat" to regional peace and stability. Both the countries are pressing hard for adopting the counter-terror framework at the conference.

Today, senior officials of all 14 countries, including India, China, Russia, Iran and Pakistan were deliberating on a vast range of issues facing the region, including its complex security scenario, and dealing with the threat of terrorism, radicalisation, and extremism.

Issues like enhancing Afghanistan's connectivity with South and Central Asian countries to boost trade were being discussed at the senior officials' meeting which was co-chaired by India's foreign secretary S Jaishankar and Deputy Foreign Minister of Afghanistan Hikmat Khaleel Karzai.

They will also finalise the text for tomorrow's ministerial conference and deliberate on its declaration which will have a substantial portion on terrorism.