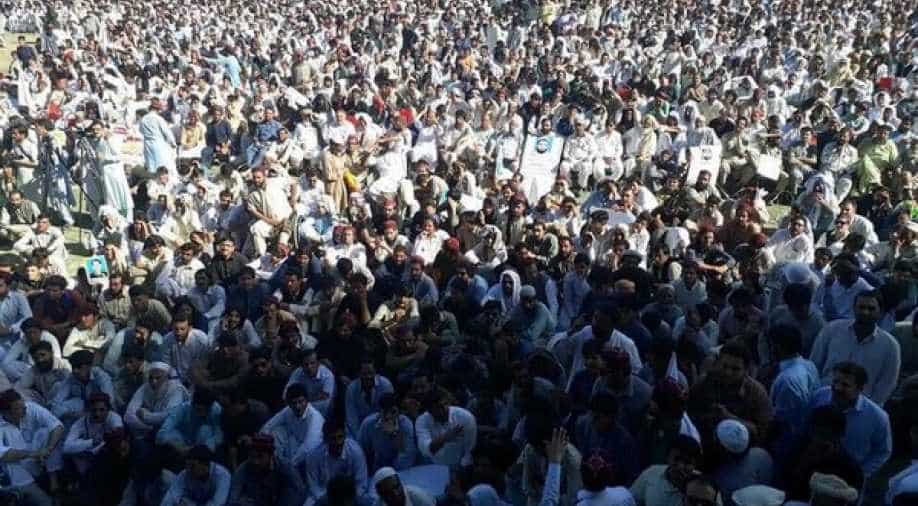 Members of the Hazara community have been protesting in Quetta against "targeted killings" after two Hazara men were killed on Saturday.

The protest is being led by Jalila Haider in the shape of hunger strikes outside Quetta Press Club for the second day on Sunday. "We do not want roti (food), kapra (clothing) and makaan (housing). All we want is the right to life," former PPP lawmaker Nasir Shah said.

On Sunday, a protest rally was held by the Balochistan Shia Conference at Shuhada Chowk in Quetta. Members from other parties such as the Hazara Democratic Party, the Balochistan National Party, and the Jamhuri Watan Party were also present.

The Hazara community also demanded that Army Chief Gen Qamar Javed Bajwa meet the widows of the deceased men and hear their grievances.

Haider said that the hunger strike would carry on until the Hazara community is given the right security. The protesters claimed that over 2,000 Hazaras were killed and 3,000 others were injured in so-called "targeted attacks".

On April 1, a man from the Hazara community was shot dead by unidentified miscreants in Quetta's Qandhari Bazar, while a second person suffered bullet wounds.

The Hazara community has been severely affected by sectarian terrorism in Balochistan for years.