Half of Myanmar's population could face poverty due to pandemic, coup: UN 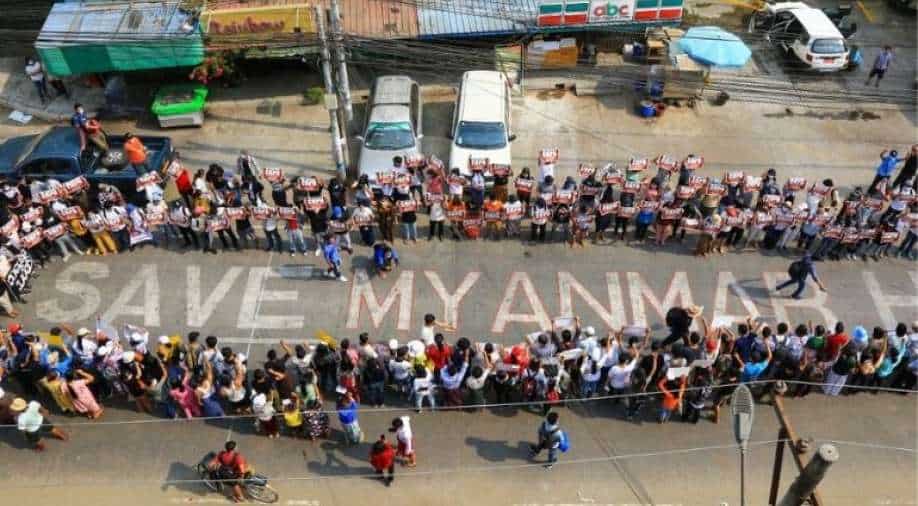 The grim prediction comes as fighting between the Myanmar military and armed ethnic rebels resumed, causing more refugees to flee to Thailand

The United Nations on Friday warned that half of the population of Myanmar could be living in poverty next year due to the pandemic and political turmoil that began with the coup.

The grim prediction comes as fighting between the Myanmar military and armed ethnic rebels resumed, causing more refugees to flee to Thailand.

Myanmar, which was already badly hit by the pandemic, saw the nation's crisis worsening after the military ousted the civilian government of Aung San Suu Kyi and seized power on February 1.

Over 750 civilians have been killed, according to a local monitoring group as the crackdown began against the strong pro-democracy movement.

The United Nations Development Programme (UNDP) said that by early 2022, 25 million people in Myanmar, about half of the country's population, could be living below the poverty line.

UNDP Administrator Achim Steiner said this projection threatens the progress made in the country since 2005, in which Myanmar halved the number of people living in poverty.

"Without functioning democratic institutions, Myanmar faces a tragic and avoidable backslide towards levels of poverty not seen in a generation," Steiner was quoted as saying in a statement by news agency AFP.