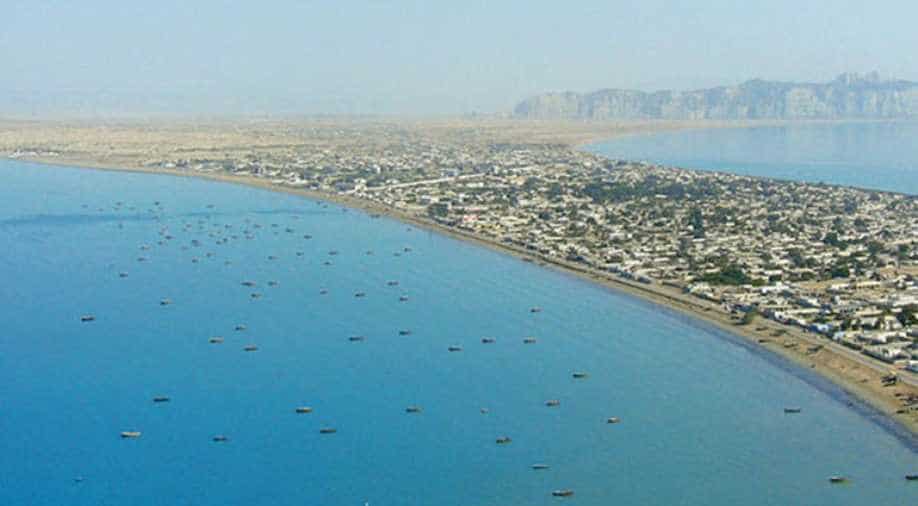 The Human Rights Commission of Pakistan (HRCP) has called on the government of Prime Minister Nawaz Sharif to protect the interests of the fishermen of Gwadar Port, most of whom have reservations about the over 50 billion dollar China-Pakistan Economic Corridor (CPEC) project.

Highlighting this concern of the fishermen, HRCP secretary general IA Rehman said that the federal government in Islamabad and the provincial government in Balochistan need to treat this matter with some urgency, given that the province and its inhabitants are already victims of sectarianism, corruption and subjected to all kinds of inhuman behaviour.

He said that the residents of Gwadar were already wrestling with issues such as non-availability of drinking water and unemployment, and therefore, must not be subjected to further disadvantages through the CPEC.

The port of Gwadar is the epicentre of the CPEC. China plans to use this project to connect the western province of Xinjiang with Gwadar in Balochistan.

The creation of the CPEC includes energy, fibre optics and industry-based projects in Pakistan and both countries are on record as saying that this project will bring unprecedented economic development to both.

China is projecting the CPEC as an important part of its larger and ambitious "One Belt, One Road" plan (OBOR), stretching its economic across the continents of Asia, Europe and Africa via maritime routes and rail links.

China is building a deep-sea port in Gwadar. Around 70-80 per cent of the region's inhabitants are dependent on fishing, and fear being crushed under the weight of the CPEC.

Local fisherman and other stakeholders have said that the project once completed, will not allow them to continue with fishing, as the Gwadar jetty will not be accessible to them.

Locals said that fishing is central to their livelihood and employment and they are extremely worried about their future.

The Gwadar jetty is the heart of fish trade in Balochistan, and fishermen have often said that they don't and won't know where they will get their next meal from if entry to the jetty is stopped.

They have also said that the construction of the expressway on the east bank of the Gwadar port will result in them being uprooted.

Another road project undertaken by the Gwadar Development Authority on the west bank, they say will crush the small-boat-making industry.

Rehman has in the past said that these fishermen are the original inhabitants of the land, living there for centuries, and fishing is their only source of income.

He feels the attitude of the state toward these fishermen is condemnable and has called for fishermen to be made part of Gwadar's development rather than being kept on the sidelines.