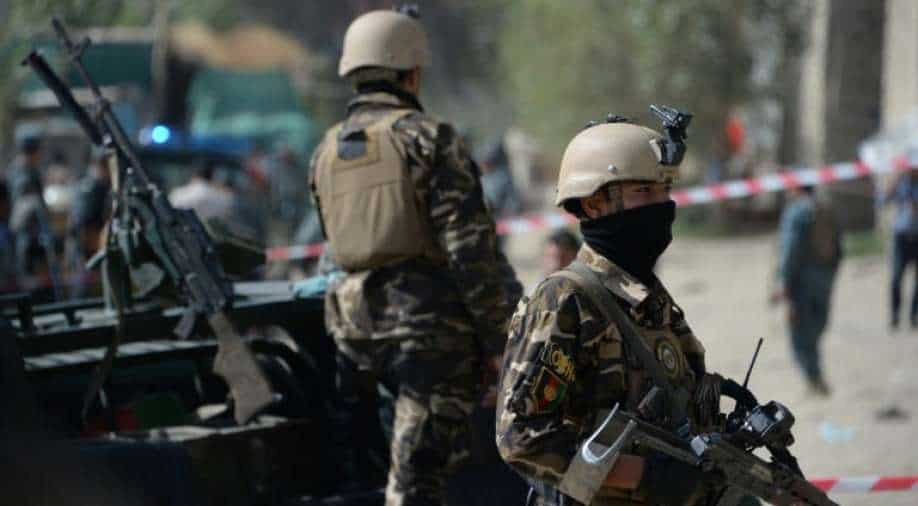 The ministry of interior confirmed gunshots were heard at the university and that police had been deployed.

Gunshots were fired inside Kabul university on Monday following a blast in the area. At least six people were wounded, Afghan government officials said.

Several senior government officials were expected to attend the opening of an Iranian book fair at the university when multiple attackers entered the campus and began to fight with security forces.

The Taliban denied their fighters were involved in the assault, and the identity of the attackers was unknown.

Hamid Obaidi, spokesman for the ministry of higher education, told AFP that students were being evacuated from the building.

The ministry of interior confirmed gunshots were heard at the university and that police had been deployed.

At least six people were wounded, including a professor and a student, according to Akmal Samsor, the health ministry's spokesman. Witnesses said students had fled from the Kabul University campus.

In recent years, several education centres have come under attack from extremist groups such as Islamic State (IS).

Last week at least 24 people, mostly students, were killed in a suicide attack on an educational centre in western Kabul district that was claimed by IS.