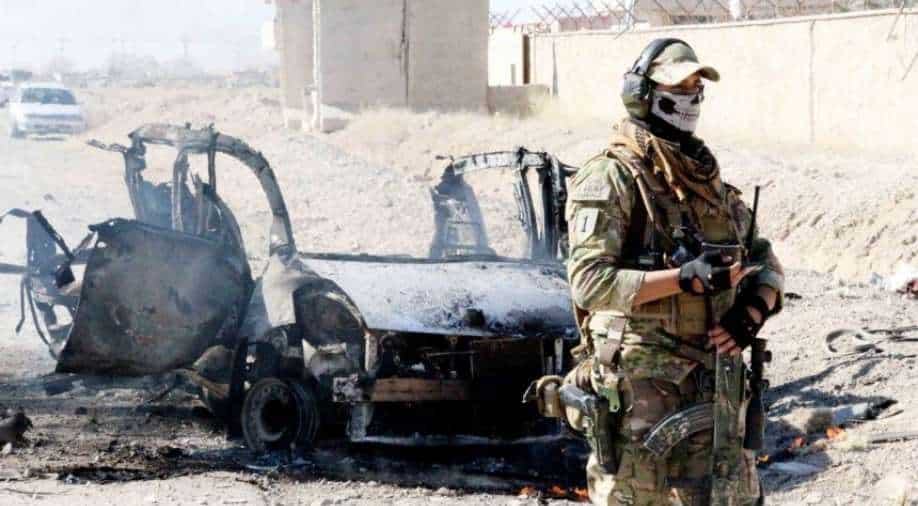 The killings come amid even as a wave of assassinations continues to rattle the nation.

The killings come amid even as a wave of assassinations continues to rattle the nation.

The attack on the judges happened as they were travelling to their office in a court vehicle, Ahmad Fahim Qaweem, a spokesman for the court told AFP.

There are more than 200 female judges working for the country's top court, the spokesman added.

Violence has surged across Afghanistan in recent months, especially in Kabul where a new trend of targeted killings of high-profile figures have sown fear and chaos in the restive city.

The latest attack comes just two days after the Pentagon announced it had cut troop levels in Afghanistan to 2,500, their lowest numbers during the nearly two decades of war.