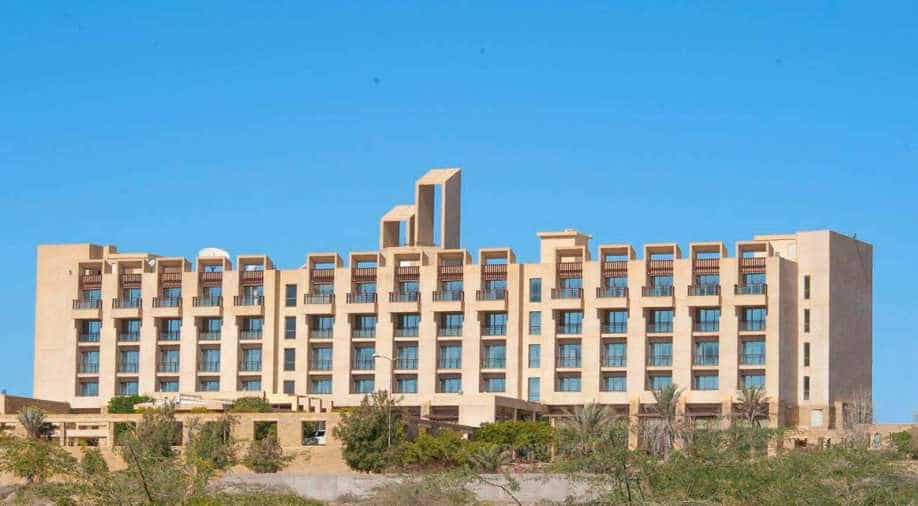 Gunmen attacked a hotel in Pakistan's southwestern port city of Gwadar on Saturday and were battling security forces, officials said.

One official, who spoke on condition of anonymity because he was not authorised to talk to the media, told most guests had been evacuated but the attackers appeared to have reached the first floor of the hotel.

There was no immediate reports casualties.

"At around 4:50 pm (local time) we got reports that there are three to four armed men in PC Hotel," the officer said.