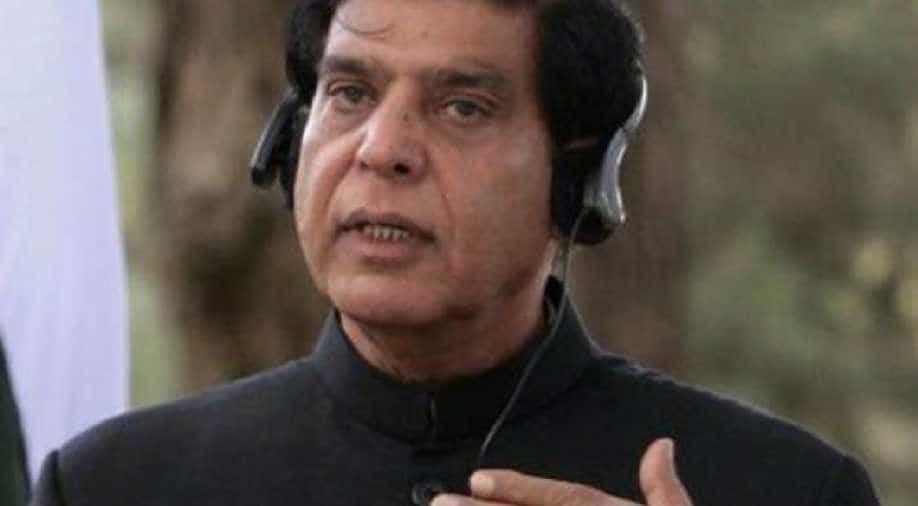 He asserted that such comments had hurt the sentiments of the people of Pakistan, Geo TV reported.

Calling Sharif to withdraw his statement immediately, Ashraf added, "His statement is anti-Pakistan and therefore he should withdraw it."

Last week, during an interview with the Dawn, Sharif had stated, "Militant organisations are active. Call them non-state actors, should we allow them to cross the border and kill 150 people in Mumbai? Explain it to me. Why can't we complete the trial?"

His remarks were immediately picked up by Indian media, which termed the former prime minister's statement as a confession of Pakistan's role in the Mumbai attacks that left 166 people dead.

It was being seen as an admission of Pakistan's involvement in the terrorist attacks in 2008.

Later, Pakistan Prime Minister Shahid Khaqan Abbasi on Tuesday accused Indian media of twisting the remarks of Sharif on the 26/11 terror attacks and appealed to members of the National Assembly not to indulge in political gamesmanship and put national security at risk.