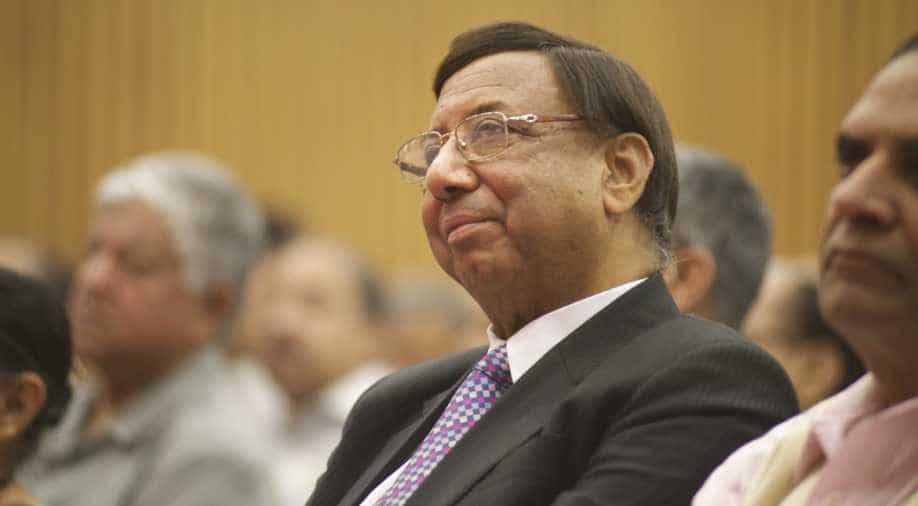 Lashing out at the police machinery for falsely implicating many Muslim youths on fabricated charges of terror, former Chief Justice of Delhi court on Friday said that there was an urgent need to compensate innocents implicated on false charges of terrorism by the government. He also advocated for punishment for those who fabricate evidence in order to prosecute many such Muslim youths in terror-related cases.

“There must be a reward for the years lost and lives crushed. For equity to be believed to be done, those blameworthy of confining individuals must be made to endure the results," Shah, who had led the law commission as well, said at the arrival of the jury report of the principal open tribunal of vindicated innocents.

The event at Delhi Press club was organized by Innocence Network, an organisation working for the rights and rehabilitation of people acquitted in cases of terrorism. A report was also released by the network regarding the Legislative framework for Compensation and Rehabilitation for Innocents acquitted in terror cases.

At the event, Justice Shah read out the recommendations of the jury after the release of the report. He pointed out that the issue of forced confessions extracted under duress, delay in granting bail, wrongful detention, malicious prosecution, and presenting fabricated evidence has become endemic to terror prosecution. Hence, the violence on those who have been accused of terror crimes is much more than ordinary crime, and hence legitimates corrective mechanisms by the state.

Mohammad Amir Khan, who remained behind bars for 14 long years before being acquitted of 19 charges of terror against him, talking to WION, said, “I am hopeful that these recommendations pointed out in the report drafted under the supervision of a reputed seniors judge and former chairperson of law commission does not remain merely in the books, I hope people get to read this report and understand the plight of people who have suffered so much, our acquittal does not mean much unless we are compensated".

After struggling for five long years since he has been out of jail, Amir finally found a job with Delhi Waqf Board. But due to interventions by the lieutenant governor of Delhi, Najeeb Jung, his job could not remain intact and he lost his job.

The report also said, "If found that the criminal prosecution against the acquitted persons was malafide...the officers named by the exonerees (those acquitted) should be prosecuted."

Manisha Sethi, an activist, and academician speaking at the event, said, “It was important that a network like the Innocence Network exists to take up the issues of those who have been wrongfully prosecuted. The network called for a people's tribunal as it was necessary that such voices get heard. This is happening for the first time in the country, and all stakeholders including the government and the judiciary needs to be strong attention to the voice of those who have been violated.”

Justice Shah also asserted on the need for judges to be more sensitive and said that every time a wrong person is prosecuted, the real culprit gets away.