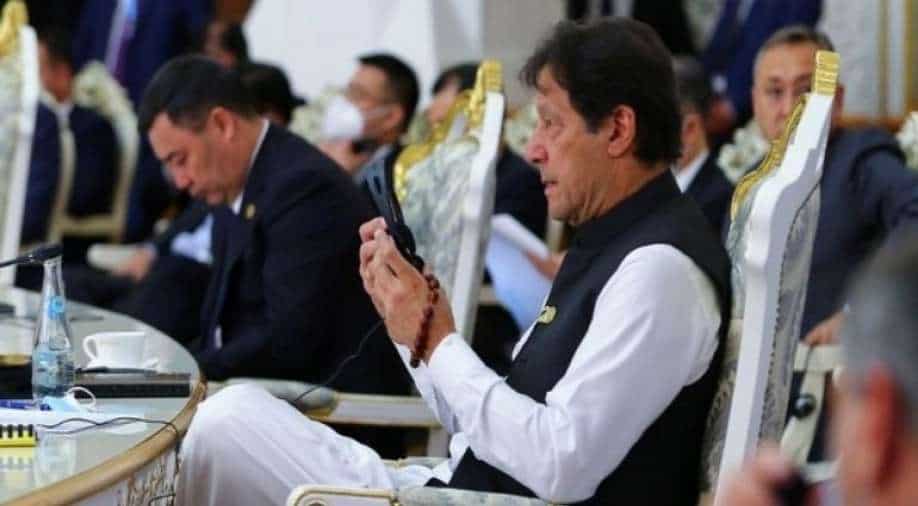 The Election Commission of Pakistan (ECP) urged authorities on Tuesday to make public the whole report of the scrutiny committee set up to audit the ruling PTI's foreign finances.

The PTI received donations from foreign nationals and companies, under-reported funds, and disguised dozens of bank accounts, according to the report collected by the monitoring committee.

Later, it was discovered that the report omitted eight volumes of requisitioned documents and bank statements from the State Bank of Pakistan.

The committee withheld all the original 28 bank statements as well as year-by-year data of foreign money moved to the PTI's accounts between 2009 and 2013.

According to the Singapore Post, the ECP review committee's conclusion came as a shock to the party and its leader at a time when the prime minister is isolated both nationally and internationally.

According to the ECP data, the PTI received PKR 1.64 billion in funding on January 5, 2022.In 2019, the ECP established a control committee to audit the PTI's foreign funding.