Facebook apologises for its role in unrest in Sri Lanka 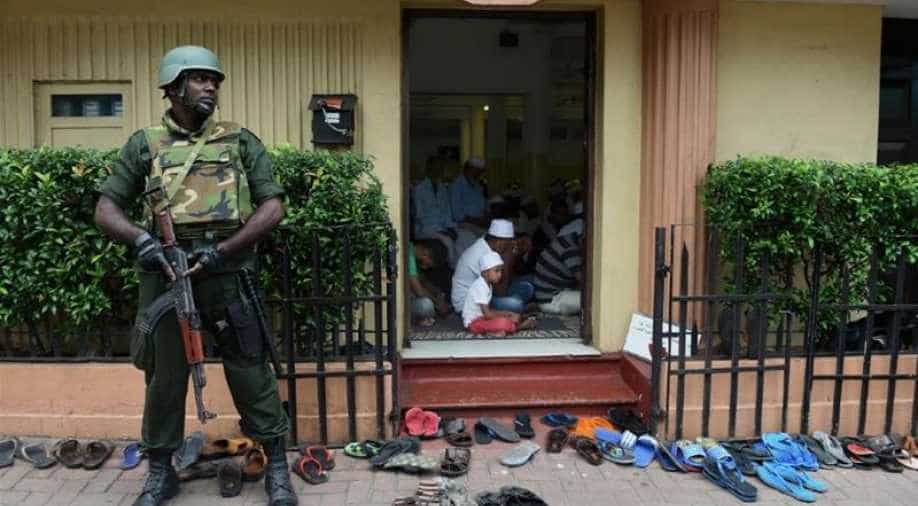 A Sri Lankan army soldier guards a mosque in Sri Lanka's capital Colombo in the wake of the 2018 violence  Photograph:( AFP )

Evidence in an investigation had found that hate speech and rumours spread on the social media platform may have led to violence against Muslims.

Evidence in an investigation had found that hate speech and rumours spread on the social media platform may have led to violence against Muslims, according to Article One, the human rights consultancy hired to conduct the investigation.

The tech giant commissioned a probe into the part it may have played, and investigators said incendiary content on Facebook may have led to violence against Muslims.

"We deplore the misuse of our platform," Facebook said in a statement after the findings were released Tuesday.

"We recognize, and apologize for, the very real human rights impacts that resulted."

The riots in early 2018 had erupted as anti-communal anger was whipped up on social media, forcing the Sri Lankan government to impose a state of emergency and block access to Facebook.

At least three people were killed and 20 injured in the unrest, during which mosques and Muslim businesses were burned, mainly in the central part of the Sinhalese Buddhist-majority nation.