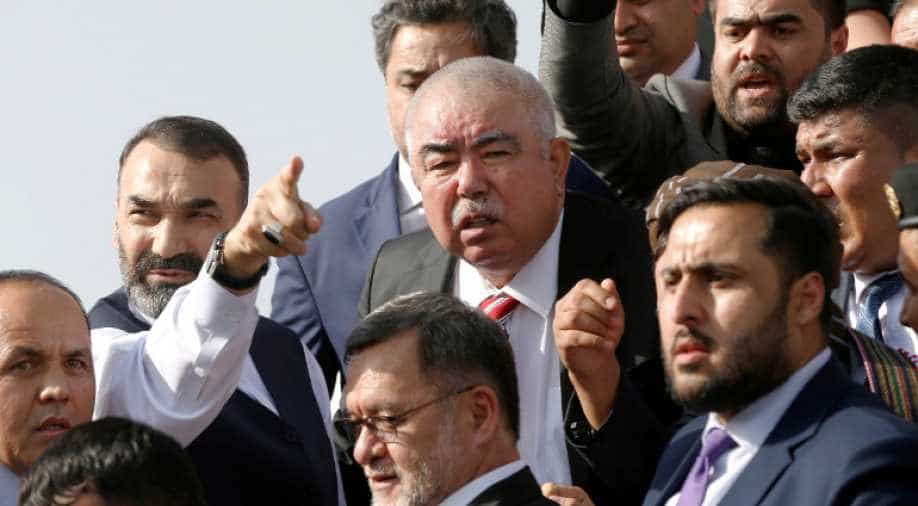 On Thursday, exiled Afghan warlords and politicians announced the formation of a High Council of National Resistance against the Taliban, urging the Taliban to adopt a more inclusive administration or face civil war.

Since the Taliban reclaimed power last year following a quick pullout of US soldiers, there have been only intermittent attempts to defy their rule.

However, on the invitation of former Afghan vice-president and warlord Abdul Rashid Dostum, who sought asylum in Turkey when Kabul fell in August, 40 political players convened in Ankara on Tuesday.

Participants said their council should pave the path for Afghanistan's "liberation," according to a statement released to AFP on Thursday.

"We urge that the Taliban stop their damage and begin discussions to find answers to Afghanistan's current challenges," they added.

The Taliban should "learn from history's lessons" that "no organisation can create a stable rule by acts of force and pressure," according to the council.

The council’s aim is "to try to solve the problems of Afghanistan through talks," a spokesman for Dostum told AFP.

"The Taliban should accept that they can’t run the government or rule alone," otherwise "Afghanistan will experience civil war once again," he said.

At the beginning of the week, the Taliban announced the creation of a commission that would contact politicians in exile.

Taliban officials have said they hope to convene an assembly of citizens, tribal leaders and religious heads to discuss the topic of "national unity."

However, after making promises for an inclusive government, Taliban in September formed an executive comprised exclusively of Taliban members, and almost entirely from the ethnic Pashtun group.

The new rulers in Kabul are already facing attacks from the NRF led by Ahmad Massoud - son of late commander Ahmad Shah Massoud - who has stepped up assaults in his former Panjshir valley stronghold.

In its statement, the council said it considers armed resistance to the Taliban "legitimate."