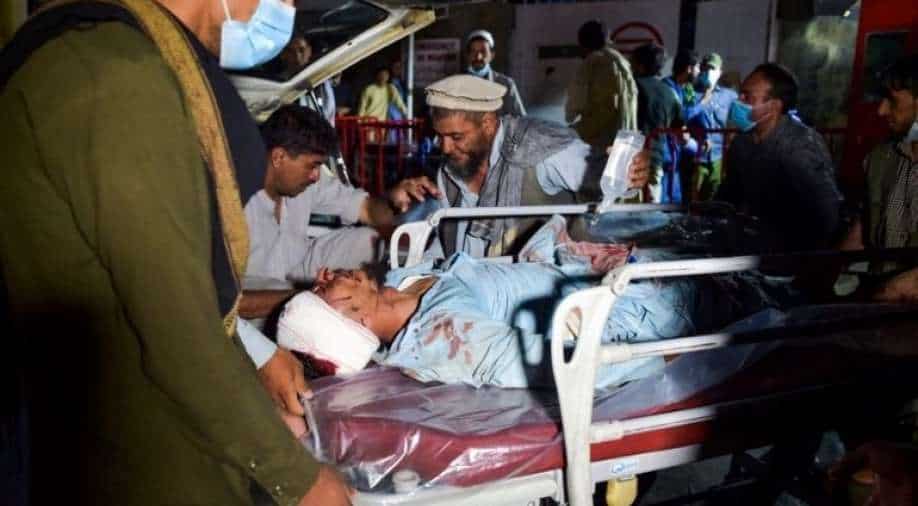 These blasts have happened more than a week after the Taliban took control of Afghanistan, and may not be an act of the ruling terrorist group in the country.

A little after the blasts caused chaos and bloodshed near the Kabul Airport, Taliban openly condemned these blasts labelling it to be 'evil circles'.

"The Islamic Emirate strongly condemns the bombing of civilians at Kabul airport, which took place in an area where US forces are responsible for security," a tweet from the official Twitter account of the spokesman of Islamic Emirate of Afghanistan, Zabihullah Mujahid, read. "The Islamic Emirate is paying close attention to the security and protection of its people, and evil circles will be strictly stopped."

As of now, the US is suspecting that these attacks have been carried out by the members of Islamic State-Khorasan. ISIS-K and Taliban have not looked eye to eye on several matters and that has often led to a bloody fight between the two, in which the Taliban has usually been declared victorious. Reportedly, Islamic State-Khorasan was also not very happy with the Taliban's takeover in Afghanistan.

The US had been warning against a high possibility of such an attack, and the UK and the US governments had warned their citizens in Kabul to stay away from the area due to the same reason.

These twin blasts happened in the late hours of the Thursday evening as hundreds of people had gathered around the area in hope of getting an opportunity to board an evacuation flight.

While some US soldiers have been reportedly injured, the UK has confirmed that as of now there have been no reports of casualties in their troops.