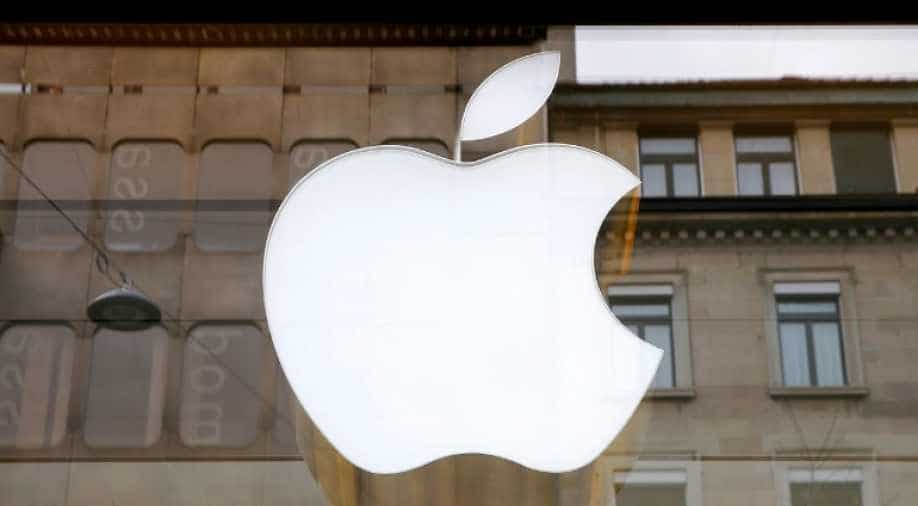 Apple Inc is one of the world's most valuable company. Last year, its market capitalisation soared to US $1 trillion, making it bigger than the size of the economy of many countries, more than the Budget deficit of United States and the combined net worth of 100 of the world's richest people.

So, when a Pakistani news anchor made a faux pas, comparing Apple with a fruit, it left Twitterati in splits.

The said gaffe happened during a conversation recently. The discussion was about Pakistan's financial condition where a panelist said, "Apple's business alone amounts to more than the whole of Pakistan's annual budget."

Then came the blunder. "Yes, I have heard that even one apple is very expensive," said the anchor, thinking the panelist was talking about the fruit.

The expert was quick to point out that the anchor had made a mistake, and it was laughingly brushed off. But not on social media. It quickly gained attention on Twitter and tons of reactions.

Hats off to the man!! What control!! Had I been there would have probably fallen off my seat laughing 😂

an apple a day keeps steve jobs away

Pakistan's economic survey, presented last month, revealed that the country grew at an average rate of 3.29 per cent in the fiscal year 2018-19 against an ambitious target of 6.2 per cent set. The government said that burgeoning debt has become a major burden for Pakistan's economy.