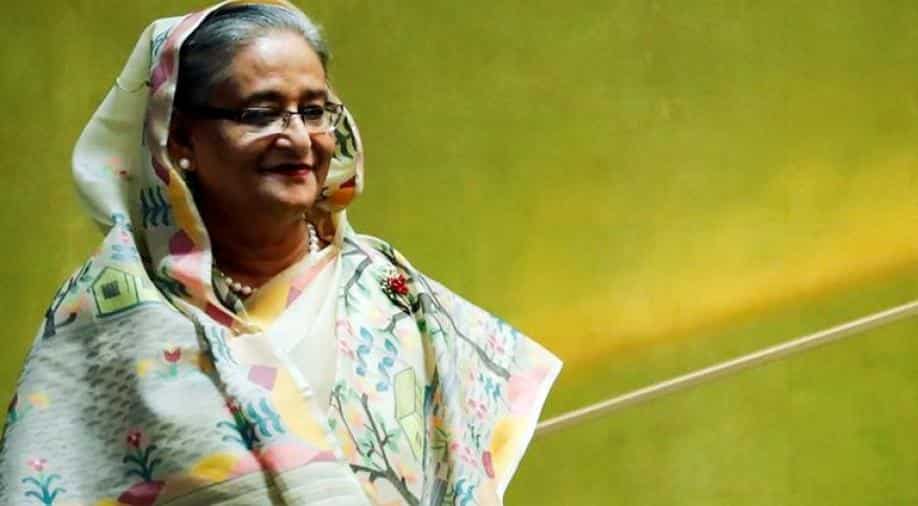 Bangladesh High Commissioner to India, Syed Muazzem Ali, has called on the Indian business people to boost their investment in Bangladesh to reap the benefits of the country's rapid economic growth and business-friendly environment.

While speaking at the Pondicherry Global Economic Summit and the Fifth World Tamils Economic Conference in Pondicherry on Saturday, Ali suggested the establishment of a series of "buy-back" projects, where Indian investors will set up industries in Bangladesh and re-export to India and in some other neighbouring countries.

"Similar equation exists between US-Canada and US-Mexico. Through these buy-back projects, within a very short time, Canada and Mexico have emerged as the largest trading partners of the US. If they can do it, we can do it as well," the envoy said.

He further urged the Indian investors to take advantage of Bangladesh's competent labour costs and close proximity to North-East markets.

Ali mentioned that several Indian mega companies like Hero-Honda, Tata group and CEAT Tyre companies have set up such projects in Bangladesh.

"These are small projects, but we need much bigger investments. If we could engage in bigger projects, this will also ensure the stability of our relationship," he added.

The High Commissioner further said that Bangladesh would need substantial investment to broaden its exportable base.

"It is little unfortunate that investment opportunities for Indian industrialists in Bangladesh had not been fully explored in depth so far," he added.

Ali underlined that Bangladesh government has given maximum importance to transform the country into one of the most favoured investment destinations in South Asia and all the policies and practices are now in place to create a favourable environment to carry out necessary businesses of the investors.

"Massive reforms have been undertaken in service deliveries of the associated ministries, departments and agencies to ensure world-class services for the investors," he said.

Ali added that Bangladesh is being considered as the most liberal and business-friendly economy in the region and one of the most attractive destinations for business and investment. He said that the country`s investment climate offers generous and attractive packages of incentives to investors.

The envoy further stated there is no discrimination between the local and foreign investors.

"Prevailing laws and practices fully guarantee the safety of the investment and their returns. Geographically, also, Bangladesh is located in such a position, where it can act as a hub of connectivity between South and South-East Asia," Ali said.

"Bangladesh's rising economic trajectory is also a testimony that Bangladesh offers a huge opportunity to the investors. Just a day ago, one of the Indian news portals carried out an article where they mentioned that Bangladesh is no more a backward neighbour in the region, rather Bangladesh is better off than its neighbours in socio-economic progress in recent years," he added.

The report cited that according to the Asian Development Bank (ADB), Bangladesh is expected to post a growth rate of 7.5 per cent in 2018-19.

According to the United Nations Conference on Trade and Development figures, Bangladesh's per capita income grew by 39 per cent. According to some estimates, if the country continues to keep up its Gross National Income (GNI) and GDP growth at the same pace for the next two years, it is expected to emerge as one of the highest per capita income countries in South Asia by 2020.

"I believe, you all know that recently we have qualified by the United Nations for graduation from LDC (Least Developed Country) status to a Middle Income Country or Developing country. If all these positive trends continue, we expect to implement Prime Minister Sheikh Hasina`s `Vision 2041` to make Bangladesh a developed country by the year 2041," the Bangladesh High Commissioner to India told in the business summit.