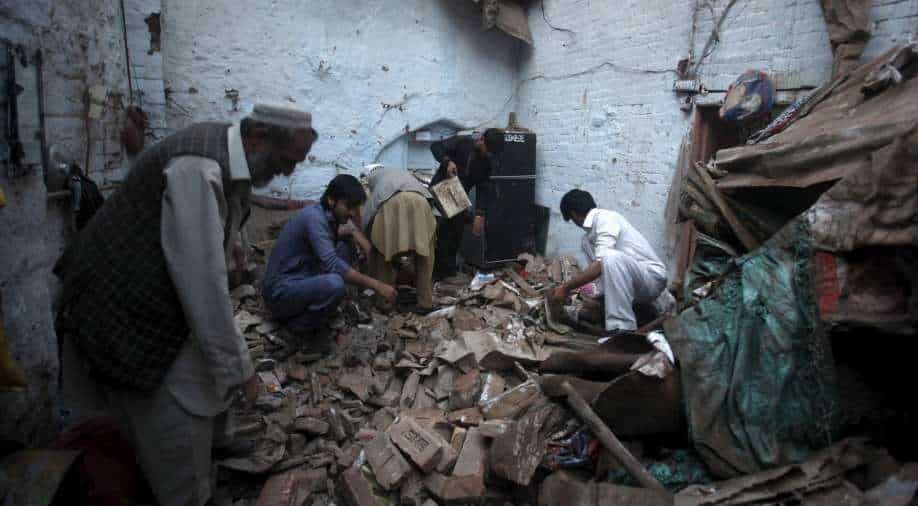 A shallow quake of magnitude 5.3 struck the strife-torn region on Monday, according to the US Geological Survey

A shallow quake of magnitude 5.3 struck the strife-torn region on Monday, according to the US Geological Survey.

According to officials, the victims reportedly died when roofs of their houses collapsed in Qadis district in the western province of Badghis. It is estimated that more than 1,000 houses have been damaged.

“Five women and four children are among the 26 people killed in the earthquake,” spokesman for the province Baz Mohammad Sarwary told AFP, adding that four were injured.

There were also reports of major destruction in Muqr district in the province, however details of casualties are not yet known, Sarwary said.

The majority of the homes and buildings built in impoverished Afghanistan are of poor quality. Hence, whenever an earthquake occurs, it leaves behind a trail of destruction and casualties.

Qadis is already reeling from a devastating drought, and has been receiving international aid for the past 20 years.

In 2015, nearly 280 people were killed when a powerful 7.5-magnitude earthquake centred in the mountain range ripped across South Asia, with the bulk of the deaths in Pakistan.

In that disaster, 12 young Afghan girls were crushed to death in a stampede as they tried to flee their shaking school building.

Afghanistan is already in the grip of a humanitarian disaster, worsened by the Taliban takeover of the country in August when Western countries froze international aid and access to assets held abroad.

The United Nations estimates nearly 23 million Afghans — about 55 per cent of the population — are facing extreme levels of hunger, with nearly 9 million at risk of famine as winter takes hold.