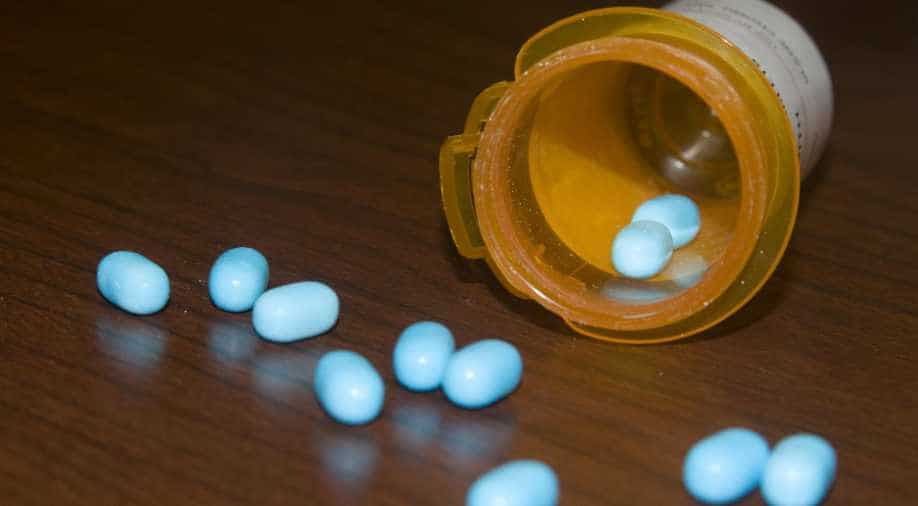 Although India has been a traditional consumer of opium and cannabis derivatives, the trends and patterns of drug trafficking demonstrate that there is a gradual shift from traditional/natural drugs towards synthetic drugs that are being trafficked and consumed in the country.

India has been enduring the menace of drug trafficking for four decades. Although India has been a traditional consumer of opium and cannabis derivatives, the trends and patterns of drug trafficking demonstrate that there is a gradual shift from traditional/natural drugs towards synthetic drugs that are being trafficked and consumed in the country. In the 1980s, a large quantity of heroin and hashish was smuggled into the country through various borders. While these narcotics are still trafficked, albeit, in lesser quantities, the share of synthetic drugs has gone up tremendously. Various studies and media reports indicate that drug consumption and trafficking in the country are, in fact, showing an increasing trend.

Trend in drug and narcotics trafficking

Being closer to the Golden Crescent and Golden Triangle, India has been vulnerable to the trafficking of narcotics and drugs such as heroin, hashish, and synthetic drugs produced in these areas. Heroin was first trafficked into India in the mid-seventies from the Golden Triangle, which picked up by eighties. However, the quantity of the trafficked heroin through the India-Myanmar border into the Northeast has always been very small as it is meant for local consumption only.

The Golden Crescent, on the other hand, has remained the primary source of trafficked heroin in the country since the early eighties when traffickers started rerouting heroin from this region through India following the Iran-Iraq war. Although the end of the war and reopening of the Balkan trafficking route in the late eighties resulted in a dip in heroin trafficking in the country, the trend did not sustain. After a gap of almost two decades, it again picked up in 2012. Increased production of opium in Afghanistan, greater domestic demand in India, and connivance of state government officials and border guarding forces together contributed towards this increase in heroin trafficking, especially in the Punjab sector.

Increased production of opium in Afghanistan, greater domestic demand in India, and connivance of state government officials and border guarding forces contributed towards increase in heroin trafficking, especially in the Punjab sector.

Besides heroin, hashish and marijuana are the two derivatives of Cannabis which are extensively trafficked in India. Hashish and marijuana have been traditionally trafficked into India from Nepal and therefore, Nepal remains a major source even though its share has been decreasing over the past few years. In addition, the Golden Crescent has also been a major source of hashish in India. Incidentally, a lot of these narcotics that are trafficked into India not consumed domestically but transit the country for destinations such as Europe, Canada and the United States of America. Lately, trafficking of cocaine into India has been observed. This is a result of diversification of cocaine markets globally. Cocaine produced in Colombia, Peru and Bolivia travels to India through West Asia and Gulf Countries.

Apart from narcotics, India has been experiencing a significant rise in the use of psychotropic substances and medicinal preparations among addicts since late 1990. Stringent narcotics and drugs laws, rising price of heroin and easy availability of synthetic drugs have propelled this shift in the consumption pattern and hence their trafficking. Amphetamine Type Stimulant (ATS) and Methamphetamine produced in large quantities in South-east Asia especially in the Golden Triangle are trafficked into India through the porous India-Myanmar border. India also manufactures a lot of synthetic drugs and precursor chemicals which are smuggled out of the country. Pharmaceutical preparations containing Dextropropoxyphene and Codeine are trafficked to the neighbouring countries especially to Nepal, Bhutan, Bangladesh and Myanmar. Ketamine is yet another medicinal preparation which is smuggled out of India to various South-east Asian countries. Similarly, Ephedrine and Pseudoephedrine used for manufacturing ATS and Acetic Anhydride used for the manufacturing of heroin are smuggled into the Golden Crescent and Golden Triangle from India.

This two-way illegal movement of narcotics and drugs pose a significant threat to the national security. For one, the breach of the international borders of the country by drug traffickers implies that the same routes could be used for smuggling in weapons as well as terrorists into the country. In fact, it has been established that the arms and explosives used in the 1993 serial bomb blasts in Mumbai were transported by the Dawood Ibrahim gang through the traditional trafficking routes. Investigations into the Pathankot attack that took place on 31st December 2015 also hinted that the terrorists entered into India from Pakistan through the routes tried and tested by drug traffickers.

Breach of the international borders by drug traffickers implies that the same routes could be used for smuggling weapons and terrorists into the country.

The nexus between drug traffickers, criminal networks and terrorists are another potent threat. Exploitation of the trafficking routes by terrorists with the help of well-entrenched criminal networks to infiltrate with arms and explosives adds a critical dimension to the security of the borders. It has been proven that the D Company had facilitated activities of Islamist terror groups in India by supporting their cross-border movement and providing them with funds and shelter in the country. Composite seizures of drugs and arms by security forces at the borders points to a close nexus between drug traffickers and anti-national elements.

Further, the money generated by the illegal sale of narcotics and drugs is used for financing terrorist activities. In India, the Kashmiri, Sikh and Northeast militants have used drug money to finance their ‘struggle’ against the Indian state. It is estimated that 15 per cent of the finances of the J&K militants were generated through the sale of drugs. In the Northeast, while the smaller insurgent organisations are directly involved in drug trafficking to generate quick funds, the bigger insurgent organisations collect protection money from the drug peddlers in lieu of safe passage of drug consignments through their territory.

Last but not least, large-scale availability of narcotics and drugs encourages demand for narcotics and drugs by domestic population. Consumption of which produces dysfunctional behaviour thereby creating law and order problem in the society. It also causes a huge economic drain on the country through loss of production and diversion of resources for caring and rehabilitation of the drug addicts, etc. Drug trafficking also has a direct bearing on the political process as drug cartels subvert, penetrate and further corrupt state institutions to control the illegal drug trade.

Given these challenges, India has adopted a comprehensive approach to reducing supply as well as demand for narcotics and drugs. The approach comprises four elements – a) enacting legislation such as the Narcotics Drugs and Psychotropic Substances Act (NDPS); b) ensuring physical security of the borders and coasts by strengthening patrolling and surveillance; c) eliciting cooperation from neighbours by entering into several bilateral and multilateral agreements on prevention of illicit traffic of drugs and chemicals, and; d) co-operating with voluntary organisations in the endeavour to prevent abuse of narcotics and synthetic drugs. 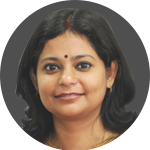 Pushpita Das is Research Fellow and Coordinator of the Internal Security Centre at IDSA, New Delhi